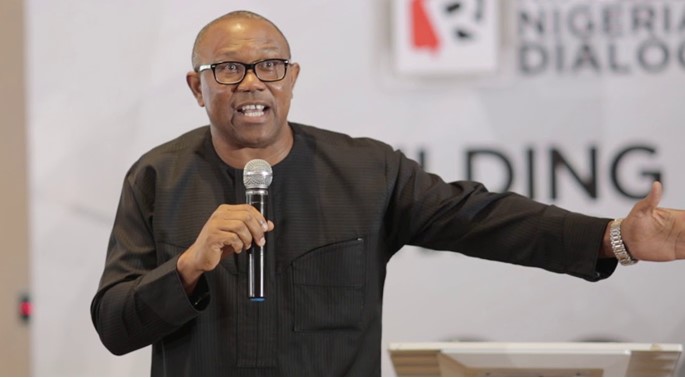 He believes it is wrong for security officials to arrest young boys carrying laptop computers on suspicion of being internet fraudsters known as Yahoo Boys.

The former Anambra state governor was speaking with Nigerians on an airplane when he stated that such practices must stop.

Obi, then, expressed disappointment over how the Accountant-General of the federation, Ahmed Idris who was arrested for allegedly embezzling N80bn was granted bail by the court.

Peter Obi in the plane narrating it as it is. The major thieves are getting away with their atrocities. #BBNaija 90% of Northerners/ Arise News/Psquare Obasanjo
Labour Party pic.twitter.com/yHI8Lb1p2x