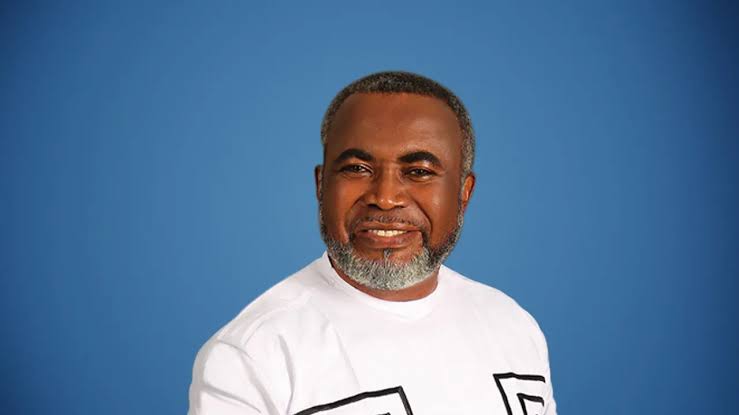 Zack Orji, a veteran Nollywood actor, is dragged through the mud for his support for presidential candidate, Bola Ahmed Tinubu.

The actor took to social media to share a video in which he expressed his feelings about the presidential candidate.

One of his points was that when Tinubu was governor of Lagos, he promoted many people regardless of ethnicity.

Zack Orji promised a brighter future if Bola Tinubu was given the opportunity to prove himself as a worthy leader.

His perspective, however, was unwelcome by many who condemned his choice of the presidential aspirant as a selfish interest. In other news; Grammy winner Ayodeji Ibrahim Balogun, better known as Wizkid, has been chastised for ignoring skit maker Carter Efe, who formed a song in his honor.

Wizkid called out for snubbing skit maker, Carter Efe who made a trending jam ‘Machala’ in his honour