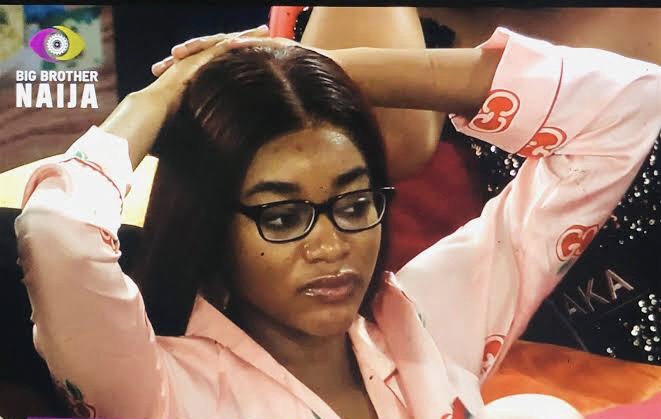 Beauty, one of the Big Brother Naija housemates, has been disqualified from the ongoing show.

Beauty was disqualified for destroying the property of BBNaija, which is against the show’s rules. 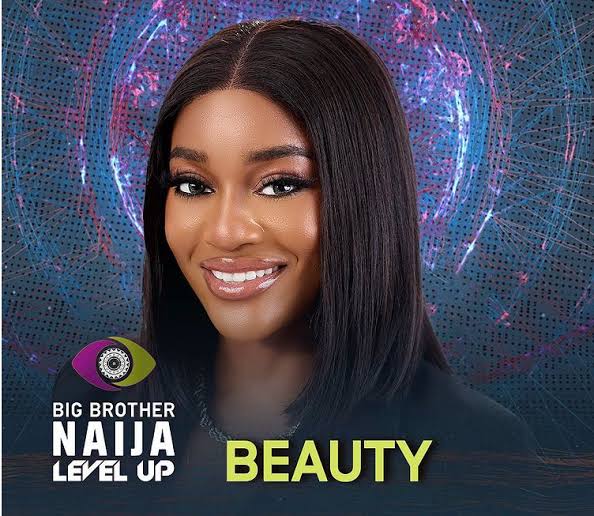 “My worst days are actually over…” – Beauty breaks silence…

It can be recalled that Beauty assaulted Ilebaye for defending Chioma, which earned her the first strike.

Following a serious disagreement with Groovy for dancing with a fellow housemate, Chomzy, where she altered body-shaming words at her love interest, the organizers of the show sent her packing.

Biggie on Sunday announced that Beauty was disqualified for violence and asked to leave the house immediately.

In other news; Stephanie Victoria Allen, also known as Stefflon Don, has given more details on why she split up with Nigerian musician, Damini Ebunoluwa Ogulu, aka Burna Boy.

“I broke up with Burna Boy because he has a fragile ego. He sees his friend Wizkid as a competition, despite knowing Wizkid is bigger than he is. He can’t even satisfy me in bed. SMH. He bullied me the last time I wanted to talk, but not anymore,” she wrote on her Instastories