#BBNaija: What my mother said to me when I told her that I wanted to get rid of my virginity – Doyin (video) 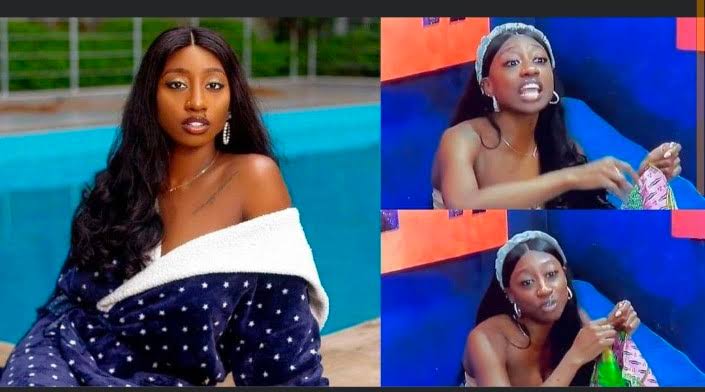 Doyinsola David, a BBNaija housemate, has disclosed her mother’s reaction to learning about her plans to lose her virginity.

Doyin revealed this to her housemates during a chat in which she said that her mother told her to use a condom whenever she felt like losing her virginity as a girl. 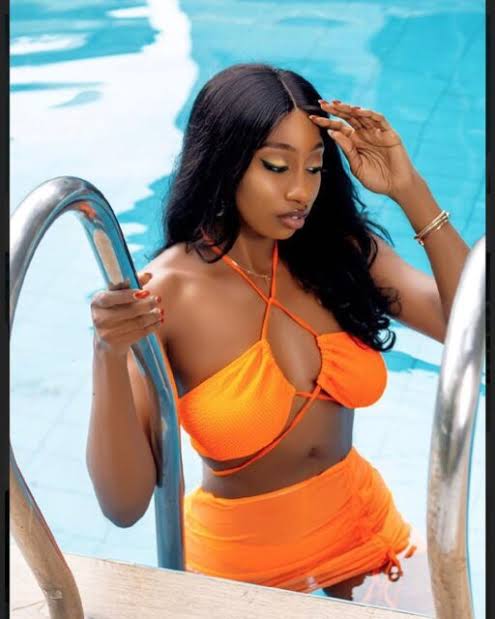 “She couldn’t recognise me” – Mum in…

Doyin added that her mother questioned her whether she was really prepared for it and that they interacted freely as if it was no big deal.

She revealed that her mother is the type of person that always wants her child to open up to her no matter what it may be.

Other housemates appeared a bit stunned by Doyin’s assertion.

Bella on her part claimed that her mother believe she is still a virgin and waiting patiently to get a cow from her suitor as a reward for raising a lady who kept her virginity till marriage.