“I miss my mum so much” – Mavin signee, Crayon reveals he’s not gone home to his parents since 2017 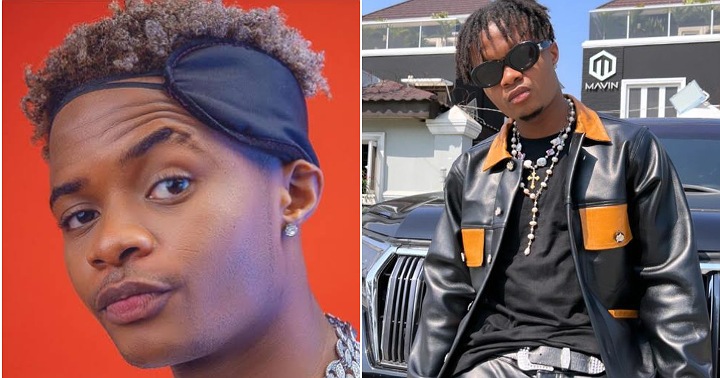 Nigerian singer, Charles Chibueze Chukwu, popularly known as Crayon, has revealed that he has not seen his parents since 2017.

Crayon, who got signed to Mavin Records in 2019, took to Twitter to make this disclosure. 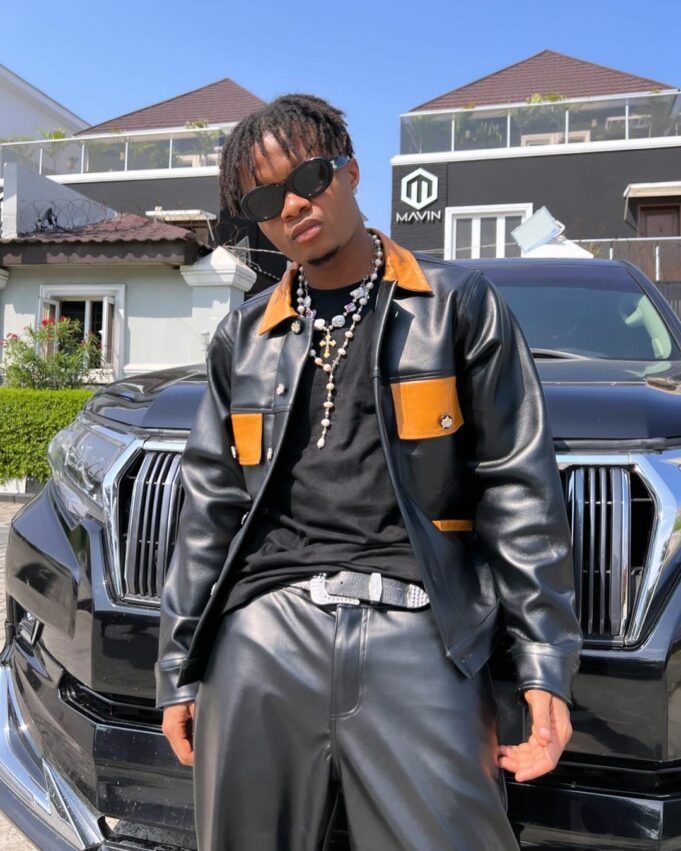 He said he left his parent’s house to chase his musical career five years ago and has not returned since then, even though their home is barely two hours away from his current location.

According to the 22-year-old ‘Ijo’ crooner, this is one of the sacrifices he has to make for his career.

“Left my parents house back in 2017 since then I haven’t gone back! It’s not something I’m proud of especially because, it’s just an hour 30mins drive to my parents house! But as a dream chaser wey I be I gat make sacrifices! It’s not easy on me though I miss em so much !😭❤️

I miss my mum so much mhen! haven’t seen her in a long time ! I dey fuck up dieee 😭😭💔 me wey I be omo mummy oh ❤️😭 we talk everytime on da phone ! She always saying a prayer for me telling how proud she is ! na “Oncode” be her ringtone! 😭❤️ my mum my biggest fan 😭❤️”