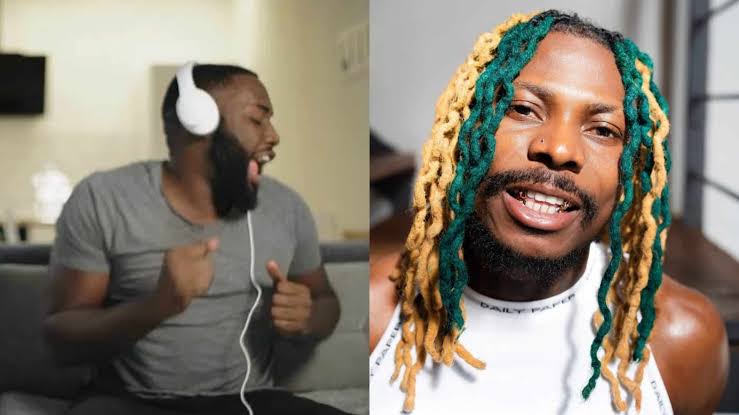 A woman has revealed that she dumped her 40-year-old boyfriend because he knows the full lyrics to Asake’s song. According to a Twitter user simply known as Farida Kabir, she had to end their relationship because her boyfriend could sing Asake’s “Palazzo” from beginning to end.

The exasperated lady who couldn’t take it anymore added that whenever the song comes on, he begins to energetically sing along to it.

“I served someone breakfast recently because he knew the lyric to palazzo from beginning to the end. As a 40+ man, and he’ll be following the song with energy whenever it comes up. O wrong naw.
I couldn’t take it gaskiya. Had to off him”