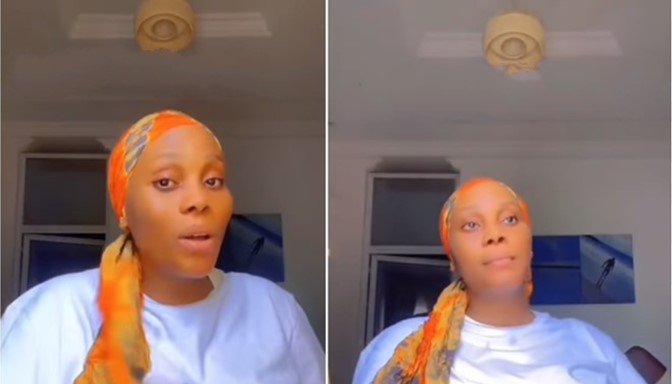 A Nigerian woman has shared an incredible story about the unimaginable twists and turns in her relationship life, which began with her leaving her marriage.

She revealed that her marriage was blissful and beautiful until two years into it when her husband began cheating on her with a younger and more attractive lady.

According to the lady, she felt disrespected and humiliated, so she filed for a divorce and eventually left him.

The divorcee said she left with their only child and had to find a way to make ends meet for her and her baby as a single mum. 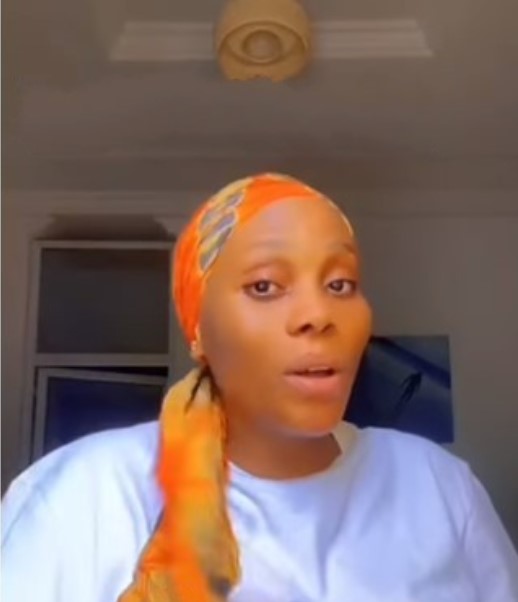 But six months after her divorce, she started to meet new people with the hope of falling in love again and finding someone to take care of her financially.

She met a man who turned out to be married, and he was taking care of her, but she felt bad for the wife knowing that she was cheating with her husband.

The single mother appealed to people not to judge her for having an affair with a married man. She defended her action by saying that she is not a bad person who asked the man to chase his wife away.

Phyna laments as she expresses concerns that Groovy, Beauty and Amaka ignored her at the party