“Don’t borrow money from a woman, even if she’s your mother” – Jigan Baba Oja warns 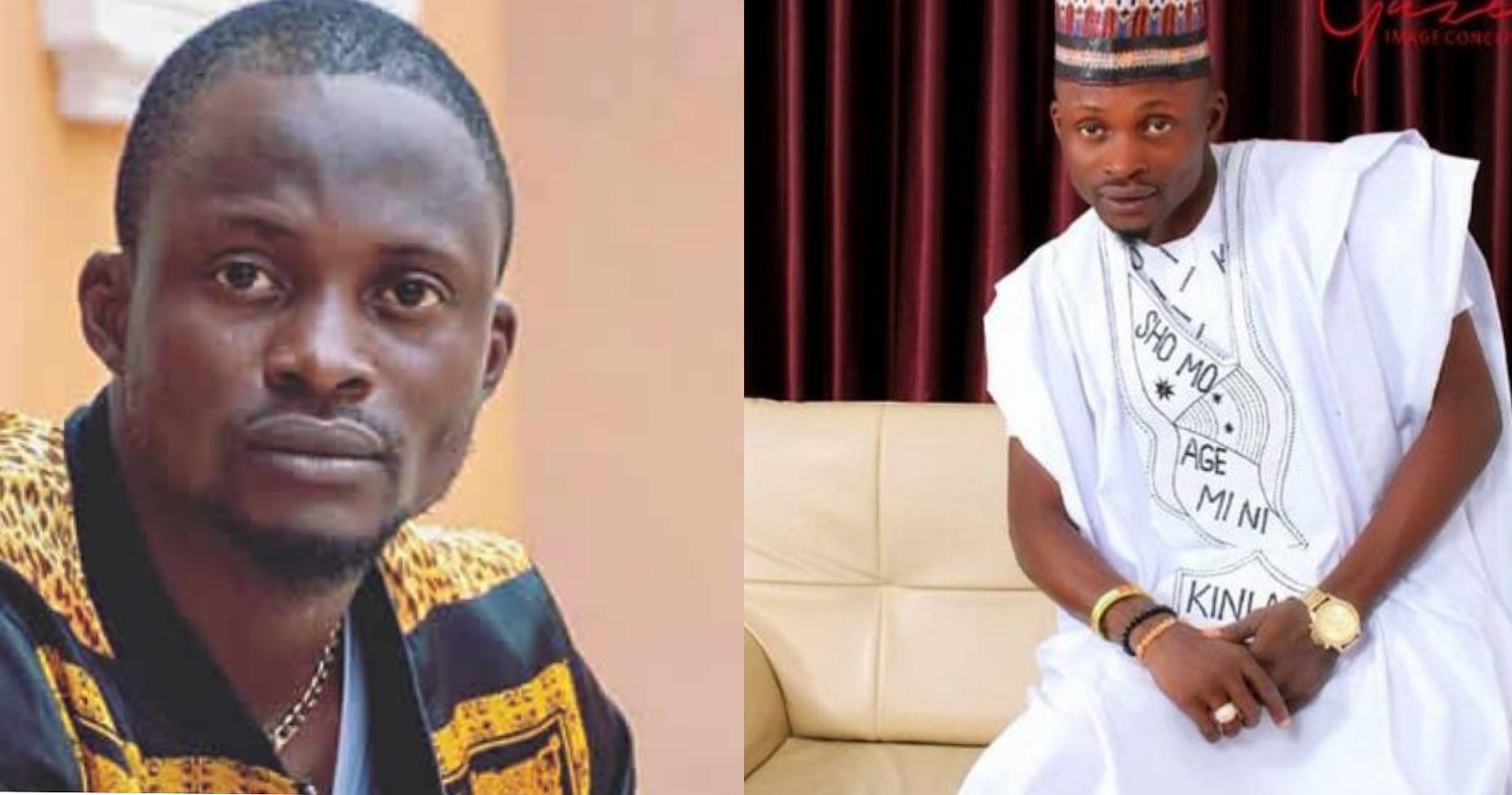 Nigerian actor, Abimbola Kazeem, has taken to his Twitter page to warn Nigerians Against borrowing money from women. 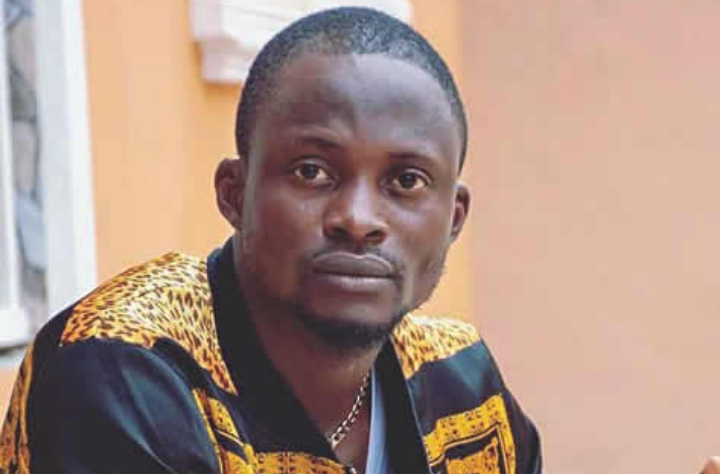 Although he didn’t state his reason for giving such, he however insisted that it is wrong to borrow from a woman.

“Don’t borrow money from woman 👩 Even if na your mama ! E get why.”

Another user wrote, “One onigbese wey borrow money from woman and he no wan pay drop motivational speech again😂😂. Alaye there is nothing bad in borrowing money from any of the gender. Just pay your gbese in peace.”

Scoobynero stated, “Don’t borrow money from anyone if u don’t have intention on paying back ASAP🙃.”