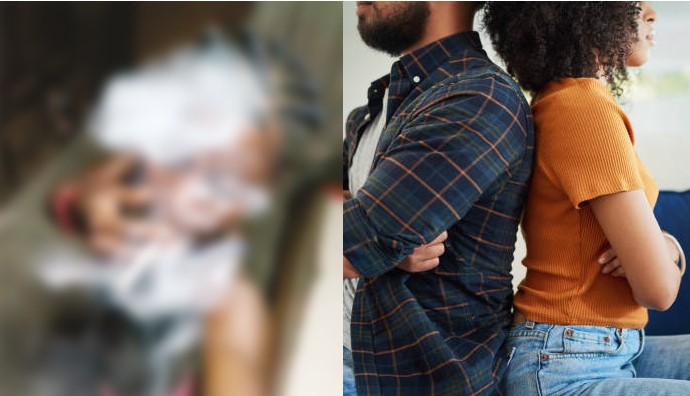 A Nigerian man has ended his relationship with his girlfriend because she smokes marijuana with him.

He broke up with her after four years of dating, saying he is ready to settle down and that her smoking addiction is a problem.

The man and his woman were arguing over the decision to call it a quit in a WhatsApp voice note that surfaced online.

She reminded him that when they met at a club, she was smoking, and he said he didn’t mind because he loved her like that.

The man however reiterated his position that he does not want to continue the relationship because it will affect their children.

He noted that a club is not a place where a responsible woman can be found, and he added that he decided to be buying her weed because he didn’t see her as wife material.

What's your take on this?