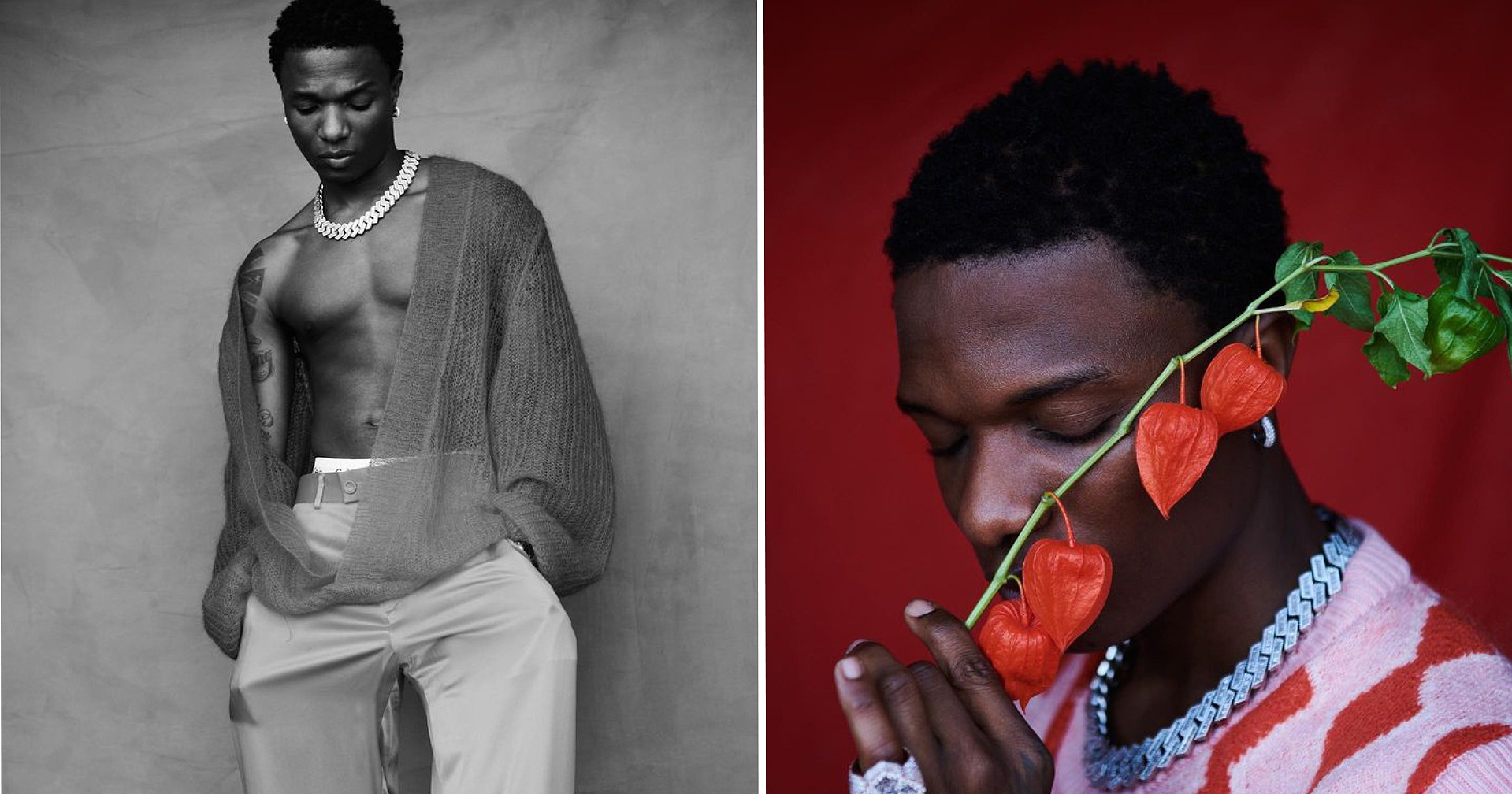 Ace singer, Wizkid, fondly called Machala, has taken to his Snapchat account to cry out over his lonely life. 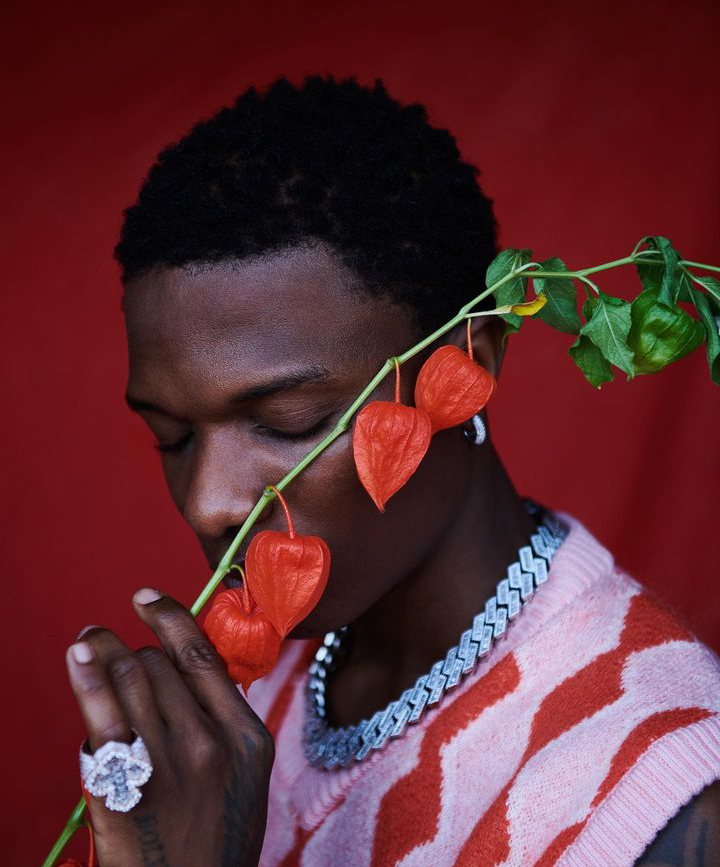 According to the crooner, he needs one or two bae to take him out of ‘singlehood‘ because he’s tired of the lifestyle.

Janemena said, “Even Jada understands this cruise too and is laughing at the comments…😂.”

Miniwilfred said, “😂😂😂😂😂 Wizkidayo! He talks once a blue moon. And releases atomic weapons 😂😂😂.”

Omocatechist said, “As a legend, even though we know baba is lying, he still said “gotta fine me 1 or 2”. Meaning that one woman is not enough and can never be enough.”

Makuskoska said, “Giada in the mouth this is a horrible emotional damage she thought she has found true love can somebody check on my mental health right now.”

Godspower said, “Fathers of many children of drop quote😂😂.”