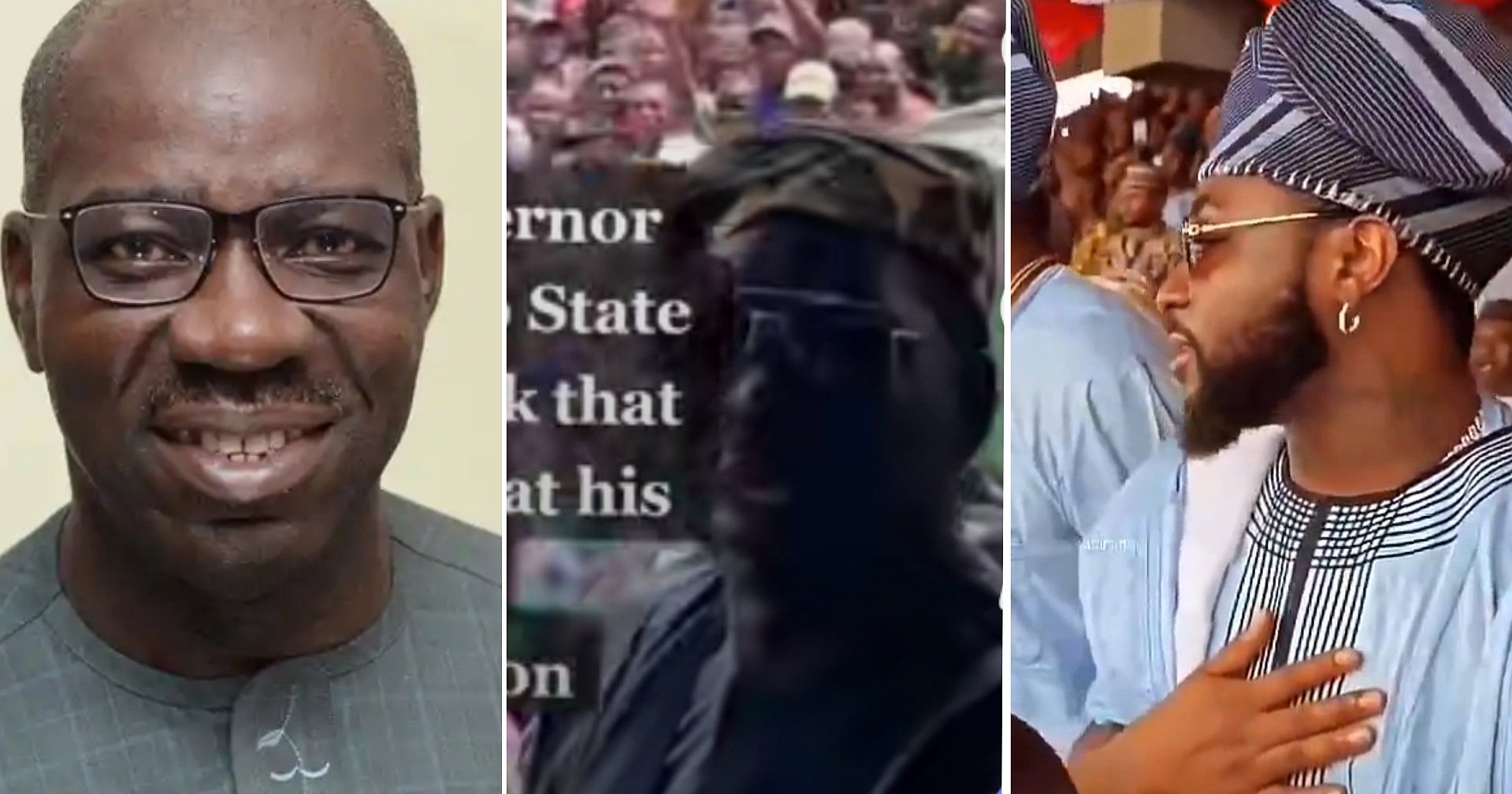 Davido’s uncle, Ademola Adeleke who was recently elected as the sixth governor of Osun state, had his Inauguration today. 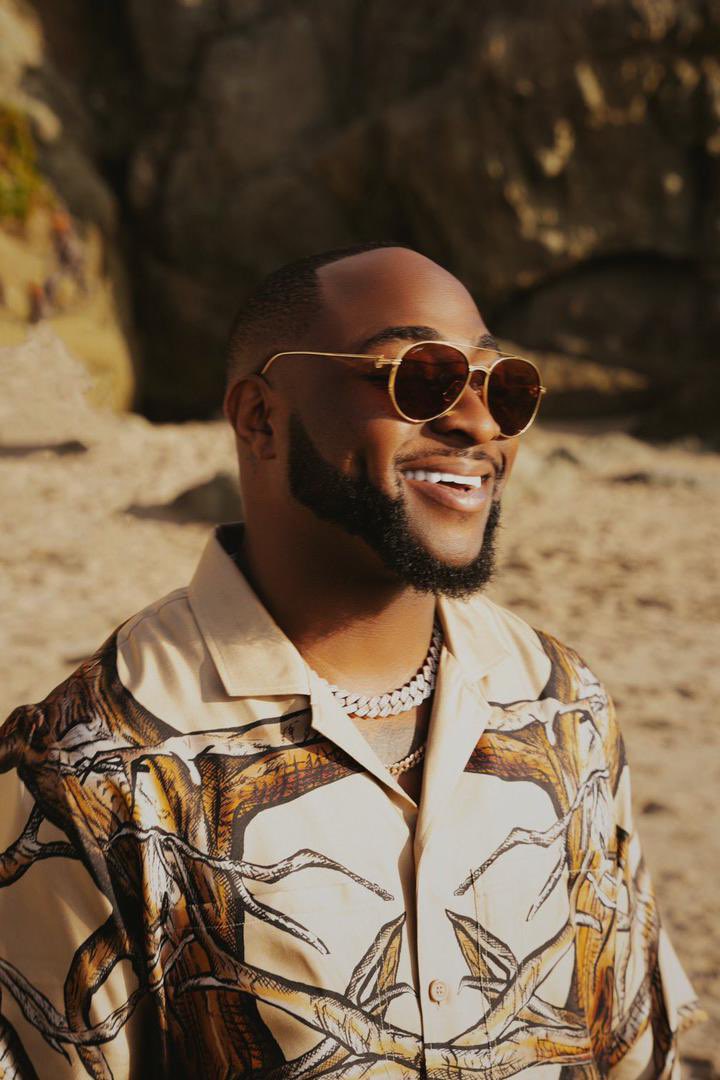 Ace singer, Davido, Obaseki of Edo state and a host of other dignitaries were in attendance.

A viral video of the moment Obaseki, the governor of Edo state turned to check the welfare of Davido has melted hearts.

In the video, Davido was seen without a new haircut as Obaseki called his attention before asking how he was faring.

Reacting to this, netizens said it was lovely that the thought of Davido crossed his mind while others labelled it as an act of love.

Congratulations to Davido and the entire Adeleke family.