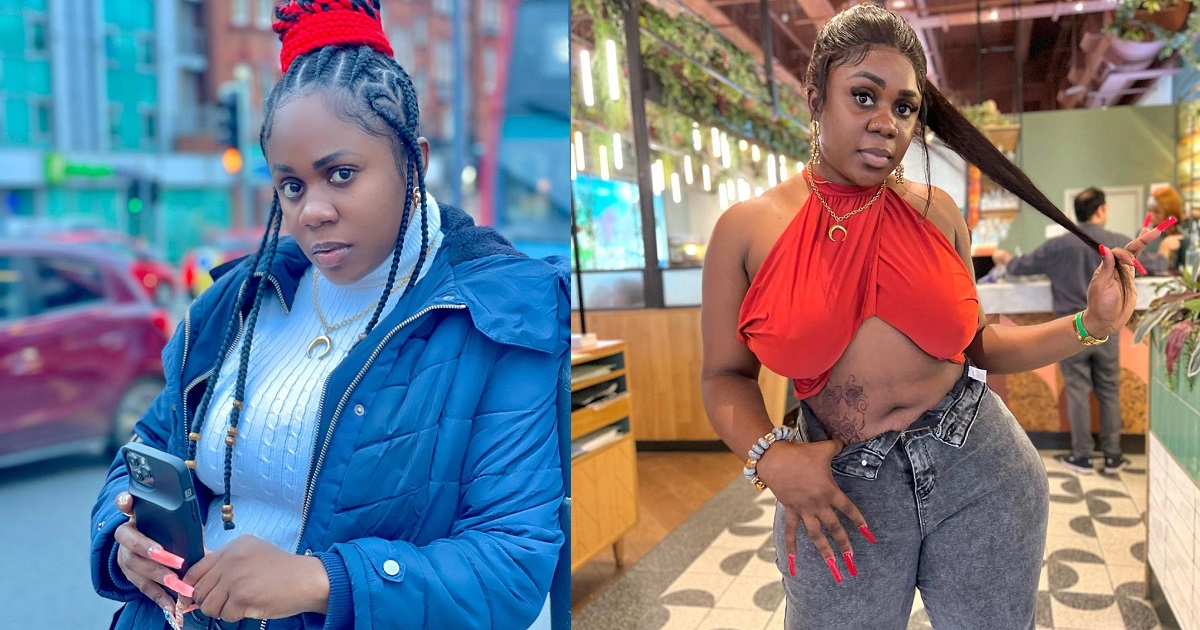 Instagram comedian and skit-maker, Chinonso Ukah, popularly known as Nons Miraj, has said she earns more money from making skits than when she was acting in movies. 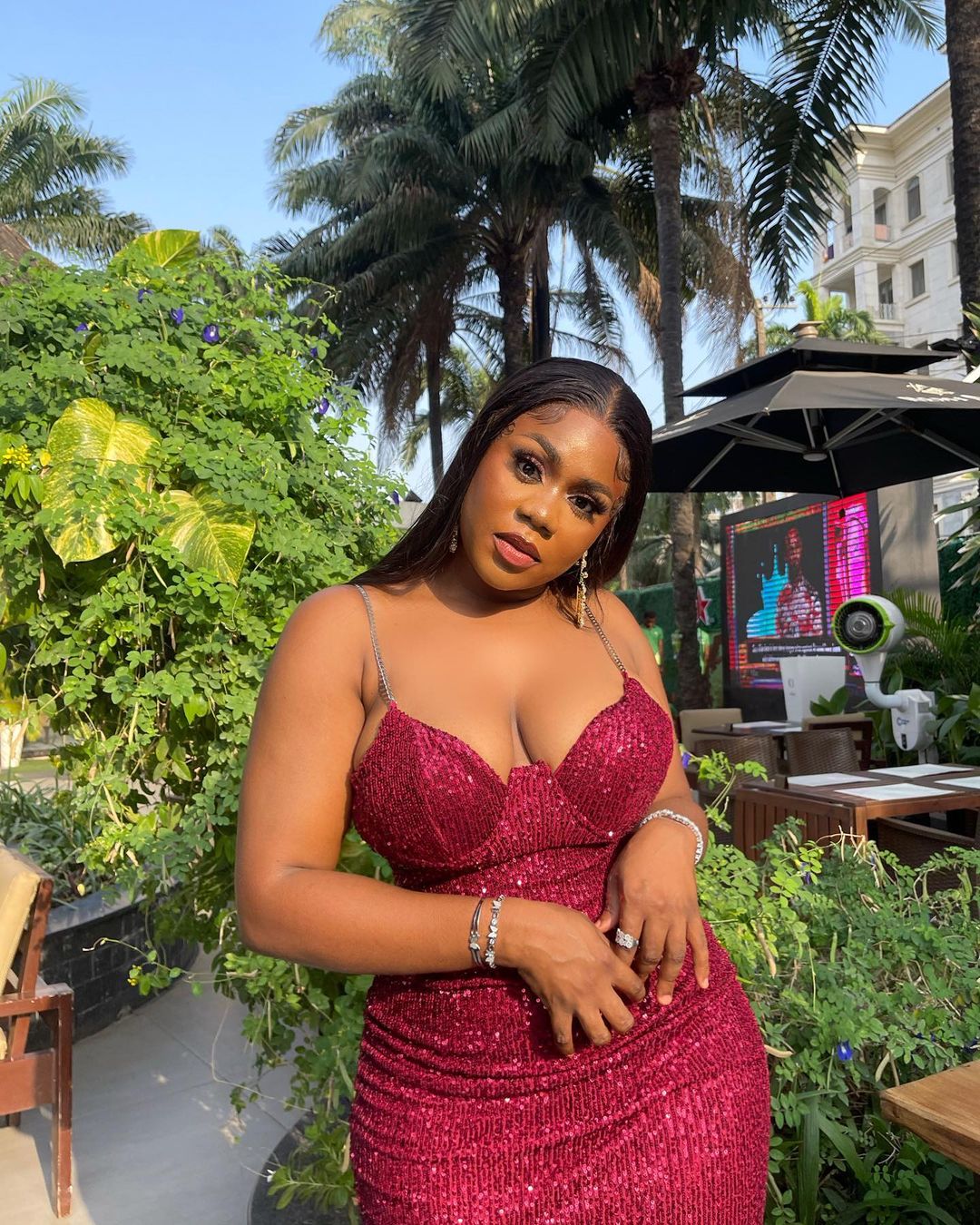 The content creator stated this in an interview with Saturday Beats as she noted that during her time in Nollywood she gets N30k per movie but with content creation, one dictates the amount to receive.

Nons Miraj, who is also called Ada Jesus, said life is now sweet since she switched from traditional movies to skits.

She said, “Content creation has changed my life in a very big way. I remember when I used to act in Nollywood films, I would be paid as little as N30,000, and they would keep me on set for one week. Sometimes, one would get stressed. They won’t even give one preferential treatment. But, with skits, one does things on one’s accord.

One is not working under anybody. One dictates the amount one wants to be paid based on the services one is rendering to the people that are paying for adverts. The life is just soft and sweet. Content creation is beautiful, as long as one is doing the right thing.”

She also stated clearly that she would never go nude for a skit no matter the amount offered.

Nons said; “I cannot go nude in a skit because things on social media will always backfire. People feel that Nollywood is different from skit making. When they see one do things in films, they could say one was following the instruction of the director or producer. But for skits, the buck stops on one’s table as the owner of the page.

“Even if I die, I know you will take care of my baby” – Woman hails babydaddy