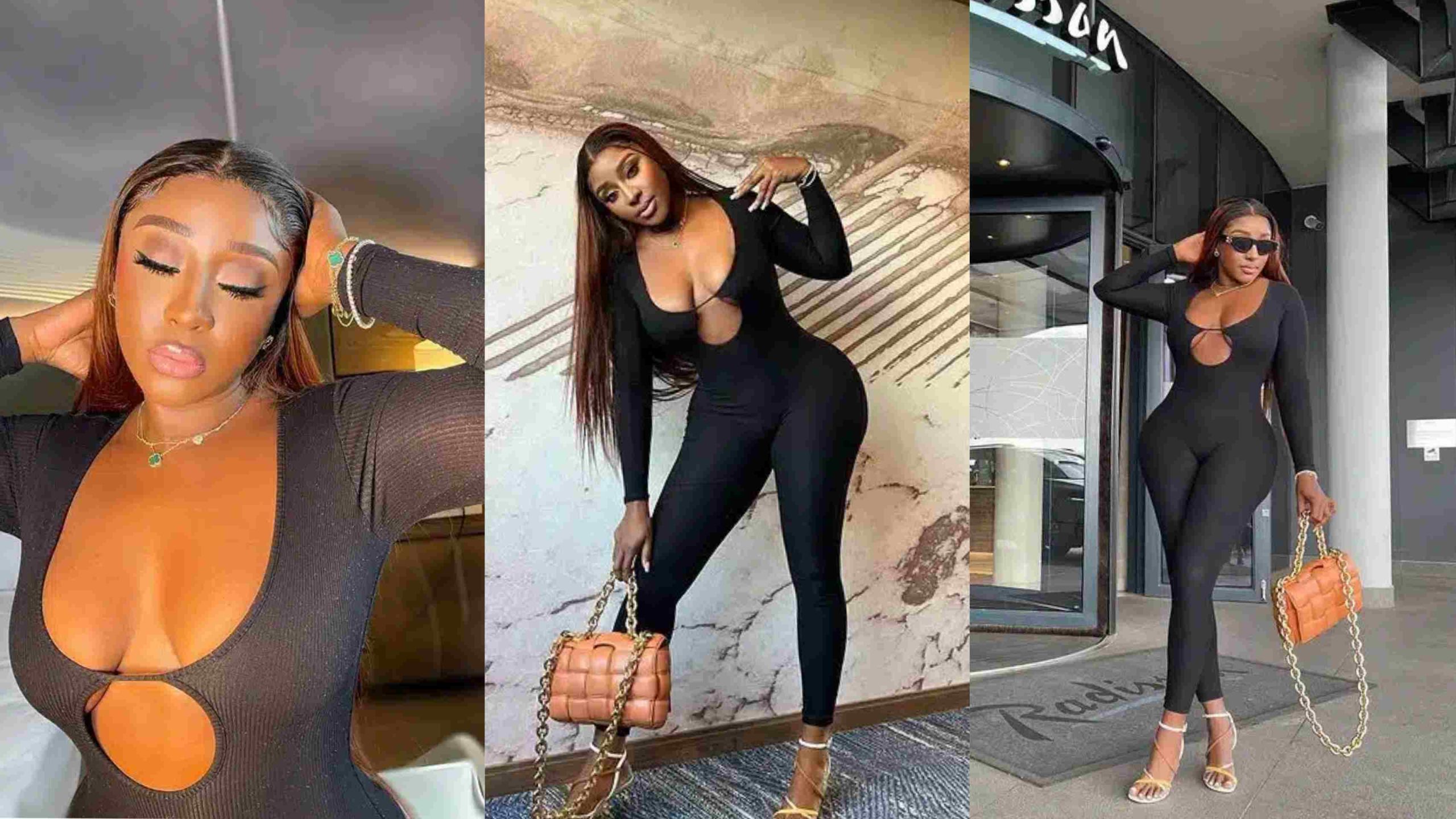 Veteran Nollywood actress, Ini Edo has come under fire by netizens after she made a post that was considered too revealing. The 40-year-old thespian who had cleared the air on rumors about her being in a relationship with a married man, took to her Instagram page to share a photo and video of her stunning self. She had captioned the video; “Nahhhhh You don’t hate me sis ….”

The clip which was considered to expose too much of her body was criticized by social media users.

“You are too old for this,” a social user reacted.

Another IG user commented, “But u people have mind o, coming under someone’s post to say nonsense. Must u comment if u dont have happy thoughts! Wahala for who give una phone and data o. Ah ha 😮.”

“Women are not scarce; any lady demanding money from you isn’t good” – Reno Omokri advises men