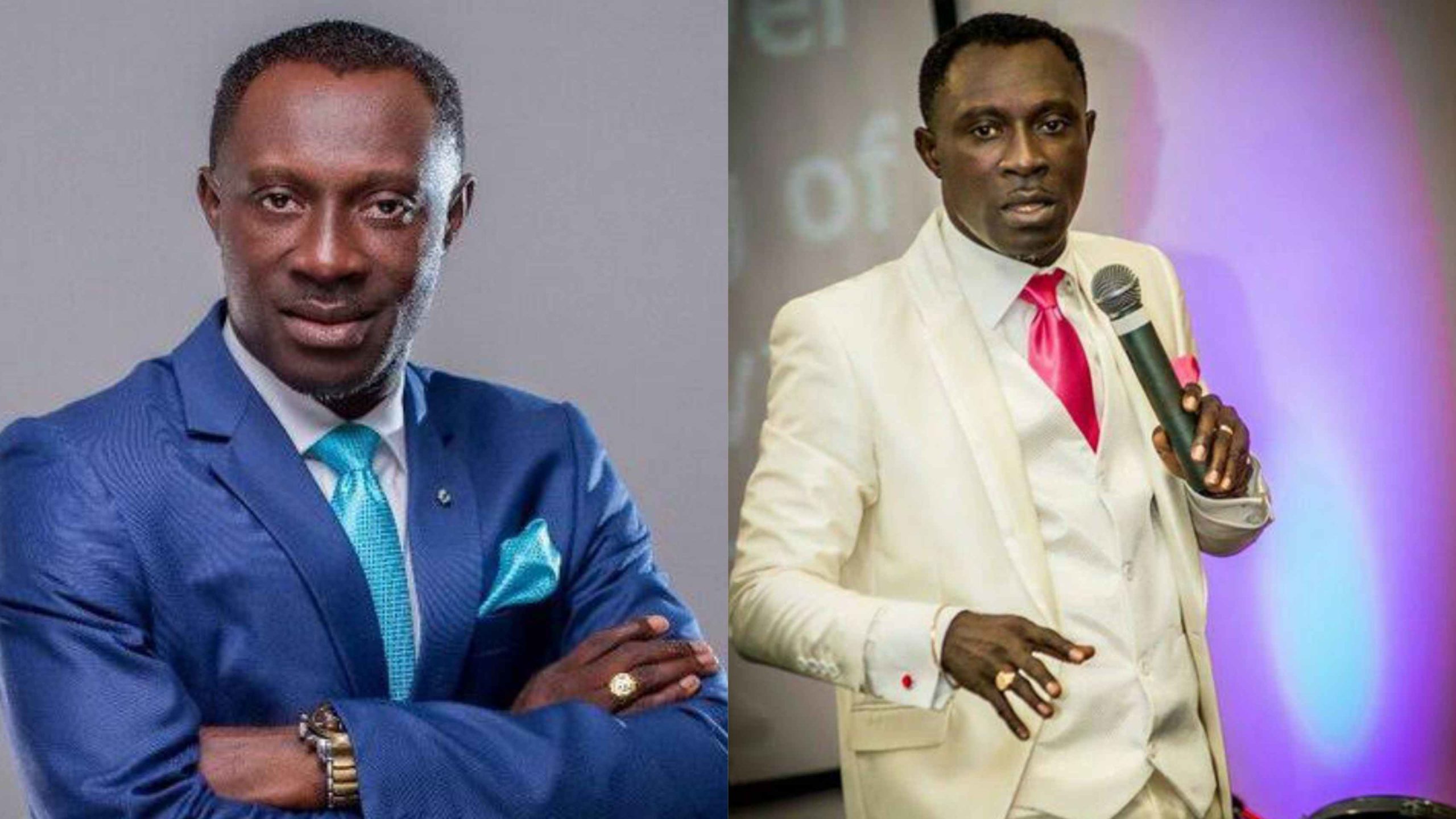 A Ghanaian clergyman who goes by the name, Rev. Bompah has opined that people should not give what belongs to God to the poor. 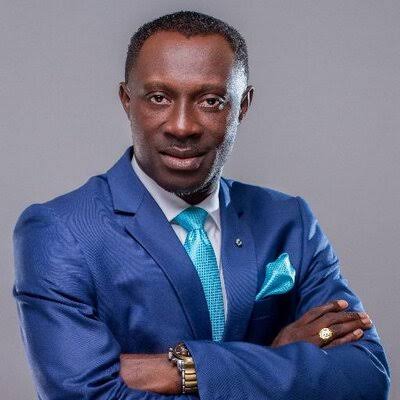 The man stated this while delivering a sermon to his listeners during a church service.

He advised his members not to always be eager to help the poor, as one should not give what belongs to God to the poor.

Clergymen clash at the altar as they tussle over who will…

“There is nothing like love and submission in marriage…

The pastor said that some people who are poor are simply suffering the consequences for the bad things they had done in the past.

This has sparked reactions from social media users;

wives_and_mothers wrote: “Pastor you be scam. I’d rather give to the poor than give to the church.”

___debbylicious wrote: “But truly giving to the poor u need discernment…..Some of then disguise to be poor and use your money for rituals….. Exactly why u give money to your uncles and they use it against you” 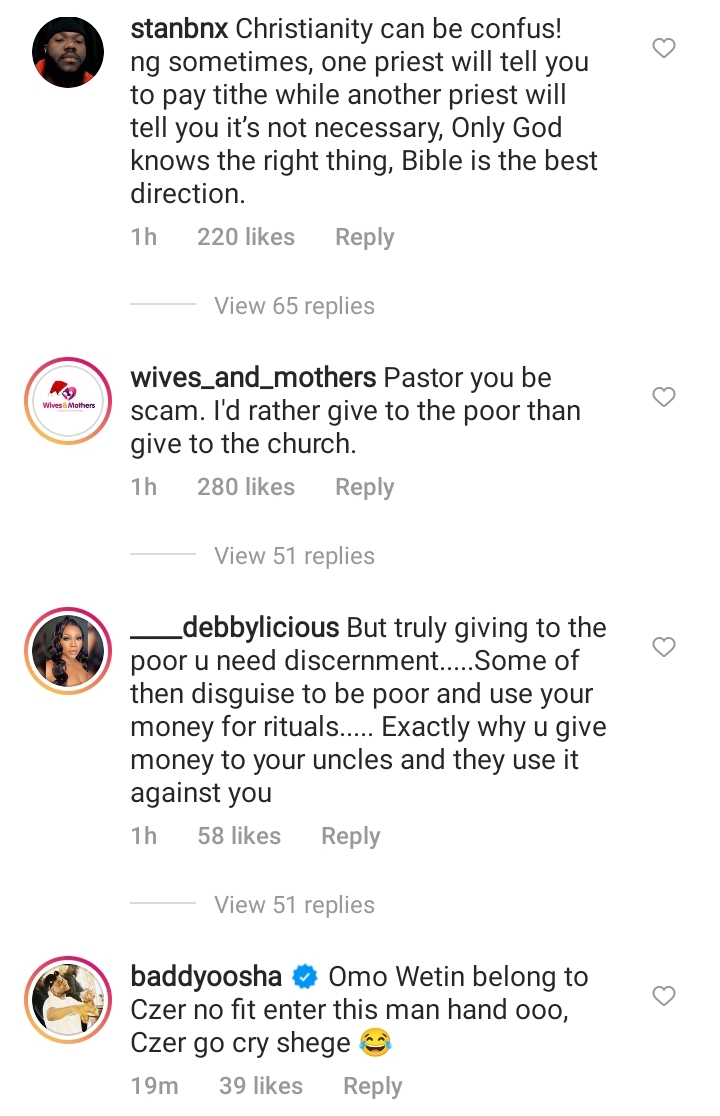 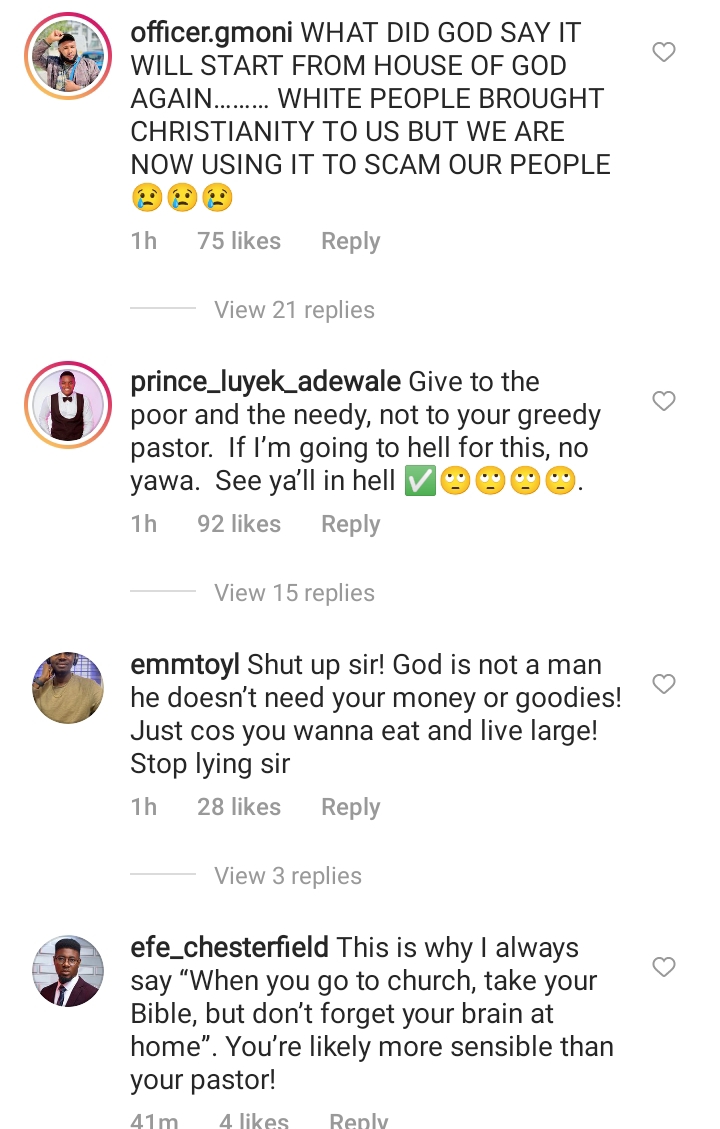