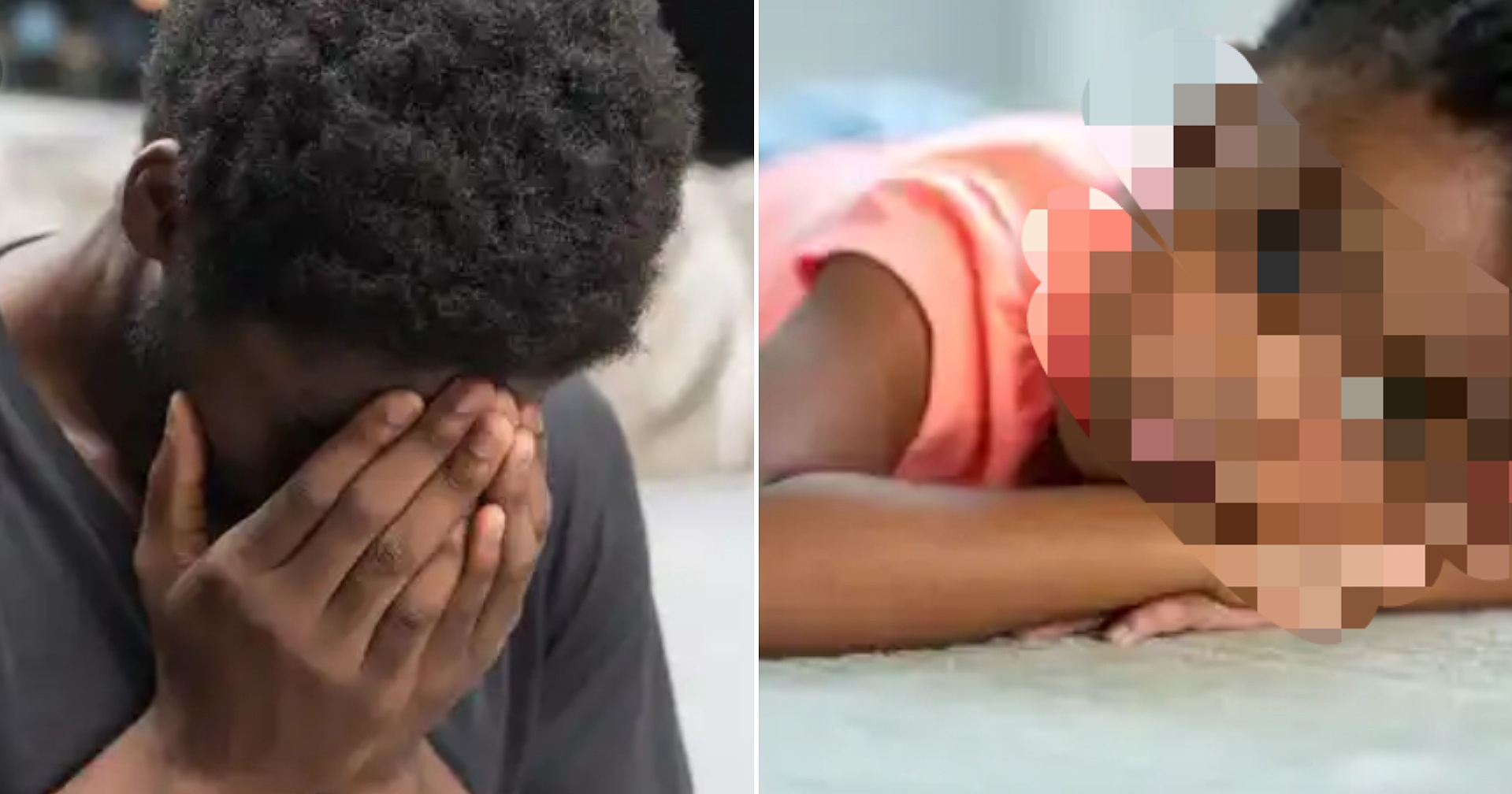 A 25-year-old man identified as Godsgift Uweghwerhen, has allegedly beaten his three year old daughter to death in Delta state.

He attempted to flee the authorities but was caught at the long run. The incident happened in Aladja community, Udu local government area of Delta state.

Godsgift had reportedly beaten his three year old daughter to death with a cane because according to him, she entered into a neighbor’s apartment.

You killed our daughters after 7 years of friendship – Lady…

The three year old girl who was said to have been sick before then sustained bodily injuries and didn’t survive it.

The Delta State Police Public Relations Officer, DSP Bright Edafe, in a text message confirmed this on Thursday morning, without providing much details from the side of the police.

“What did you just delete?” Man uses GB WhatsApp to catch his cheating girlfriend, leaks her chat