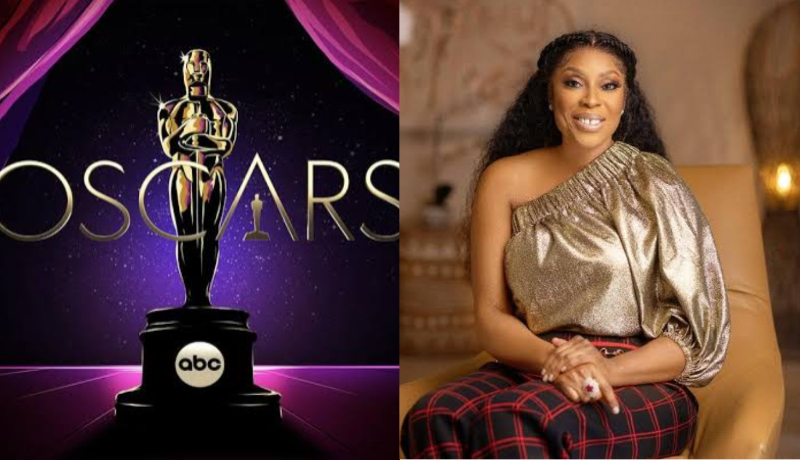 Media mogul, Mosunmola Abudu, better known as Mo Abudu has excitedly revealed that she has joined the Oscar voting committee.

The quinquagenarian took to her Instagram page to share the good news. Mo Abudu joyfully noted that it is an honour for her to be invited as a voting member of the 95th Academy Awards.

“My ex-husband is a good father, he is still a friend…

“I worry about the young ladies misled by the rumors…

Good morning beautiful people. It’s such an honour to have been invited by the Academy of Motion Picture Arts and Sciences, popularly known as the OSCARS to vote in THE INTERNATIONAL FEATURE FILM and SHORT FILM LIVE ACTION categories of the 95th Academy Awards. I am really excited about being part of the process and joining the voting Committee this year! 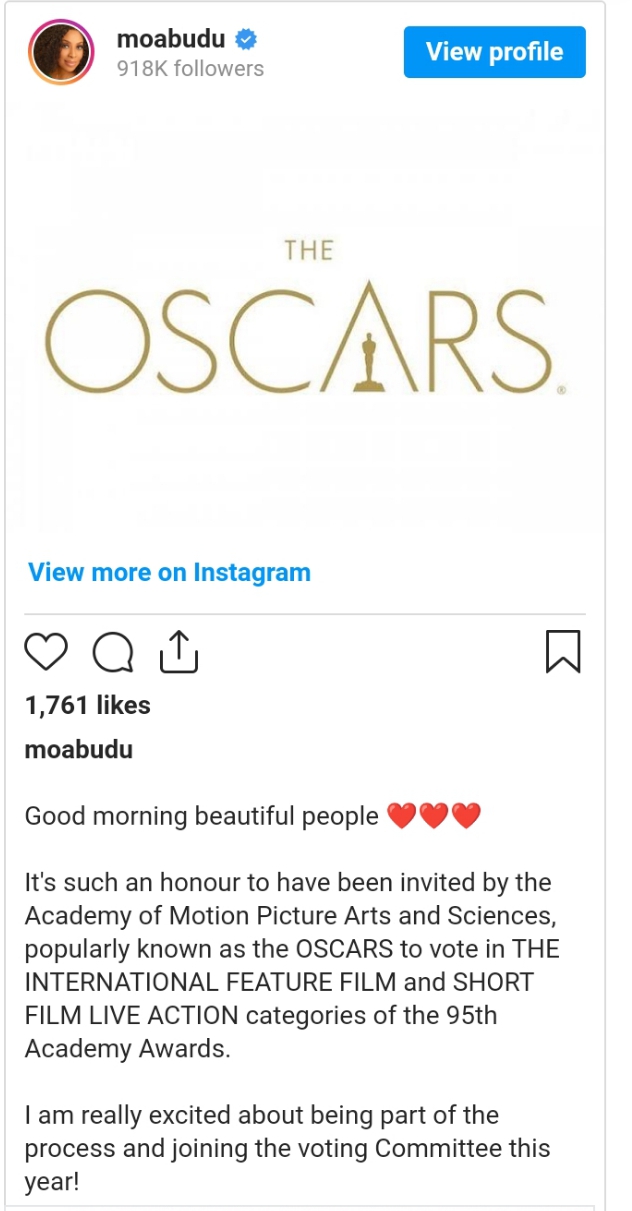 Reacting to this, friends and family took to her comment section to congratulate her.

My man broke up with me for acting bedroom scene – Actress, Mellisa Osagie