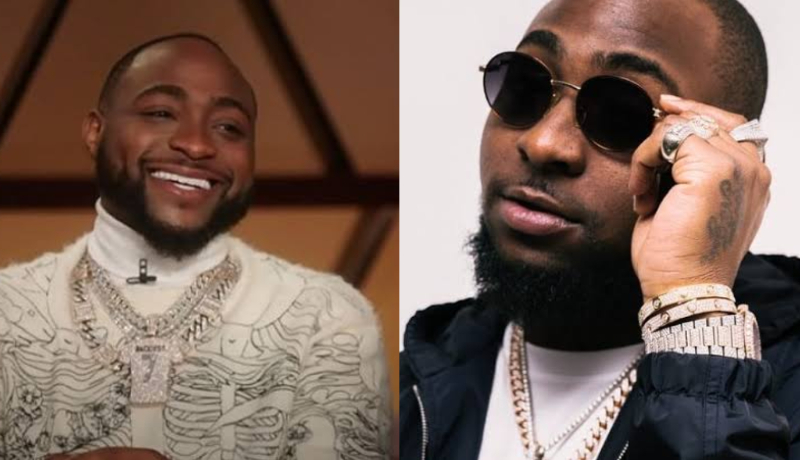 Afrobeat Singer, Davido has touch down in Qatar ahead of his performance for the closing ceremony.

As previously reported by THEINFONG Davido is set to perform at the World Cup Qatar closing ceremony.

Spotted at the airport, the musician was seen carrying a personalized blanket bearing an image of his deceased son Ifeanyi.

Ubi Franklin, his attorney, Bobo Ajudua, also known as Prince, and other people were seen with him.

Recall that Davido made history and made Nigerians proud as he, alongside Trinidad Cardona and AISHA, sang the 2022 World Cup soundtrack titled ‘Hayya Hayya’ (Better Together).

Taking to the microblogging platform Twitter, Davido said he was honoured with the feat, adding it is a win for Africa.