“Help with caution, I learnt this the hardest way” – Iyabo Ojo advises 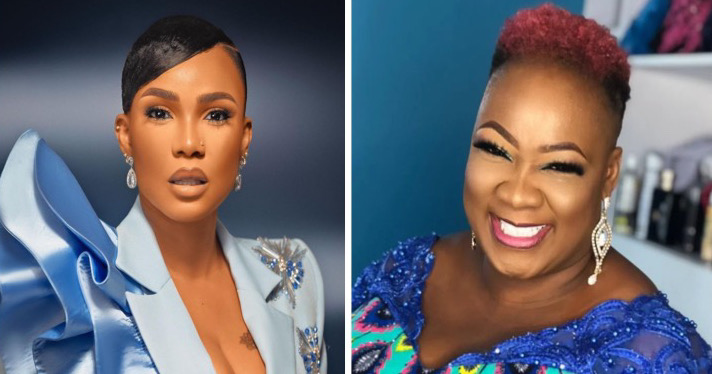 Iyabo Ojo has penned down a piece of advice to the public after she unfollowed popular comedian, Princess.

The fallout started after Princess hosted a live session on Instagram with Halima Abubakar who had an affair with Apostle Suleman. 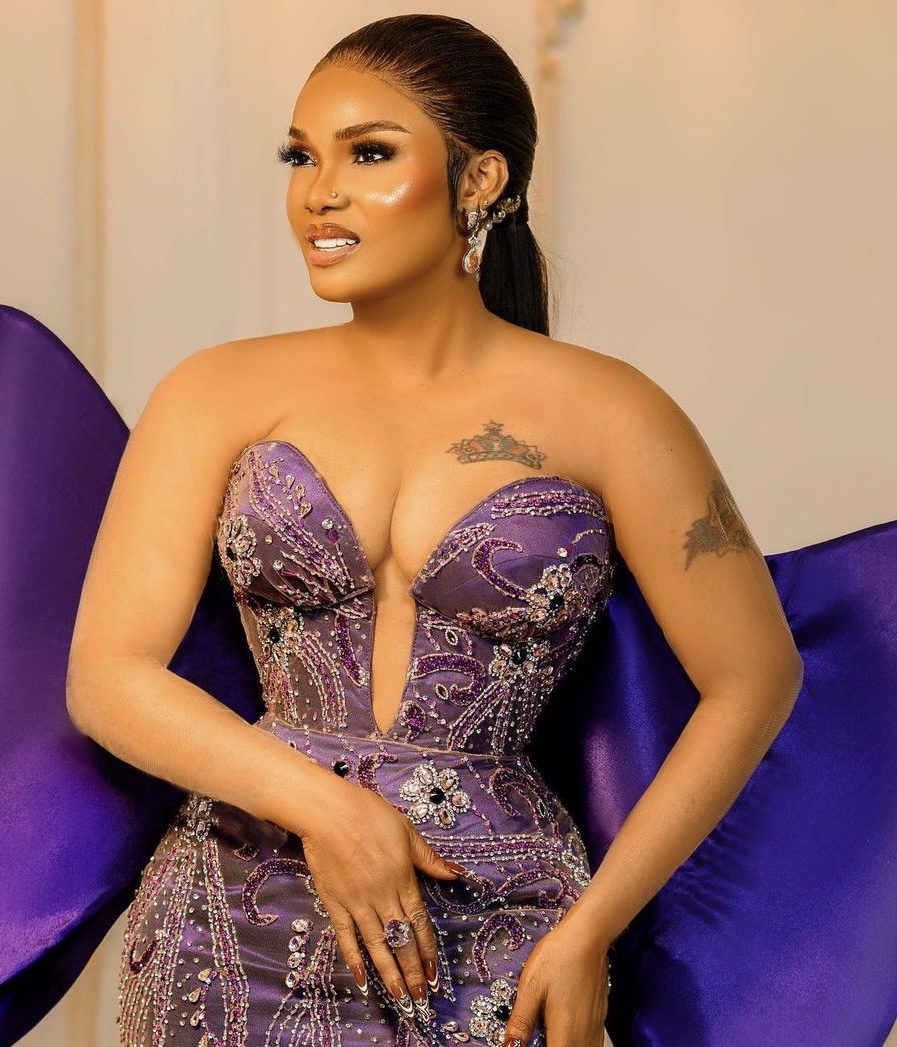 Davido showers wads of cash on his bestie, Eniola Badmus…

After the interview, an Instagram blogger known as Gistlover posted the chat between Iyabo and Princess and stated that while princess was about to start the live session, Iyabo Ojo called her.

Recall, that popular actress Iyabo Ojo supported her friend ‘Princess’ during the sexual abuse case between Princess and baba Ijesha. 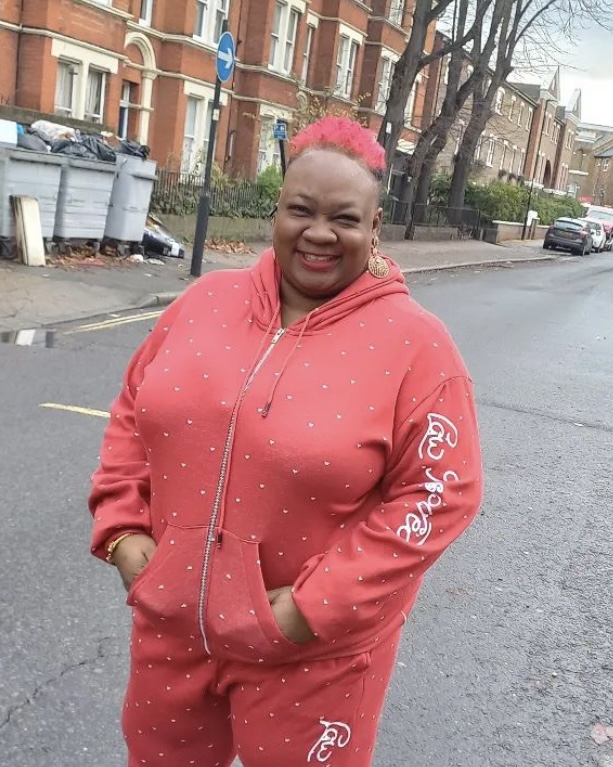 Reacting to the betrayal, Iyabo advised the public not to take any bullet or risk one’s life for anybody, because when they betray you, it hurts differently.

She added that it was okay to help one another but with great caution.

“O re ni wan…. I have learned this in the hardest ways… Never inherit anyone’s energy, never risk your life or take a bullet for no one & nobody. Never go beyond & above for anyone. Bcos when you do & they turn around & stab you… It hurts differently. It’s ok to help, but with great caution.” 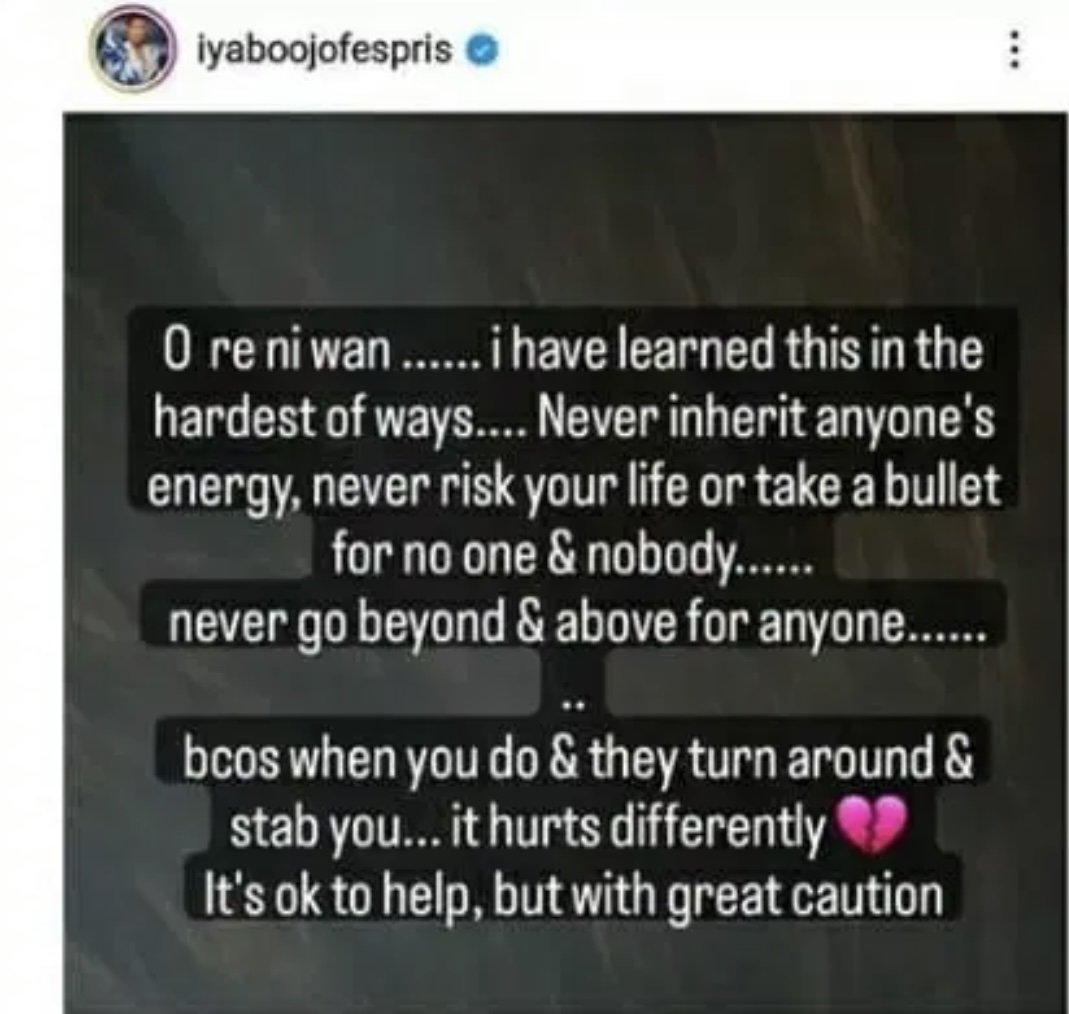 Wizkid will not perform at Peter Obi’s campaign rally in Abuja, it’s a scam – Wizkid’s manager