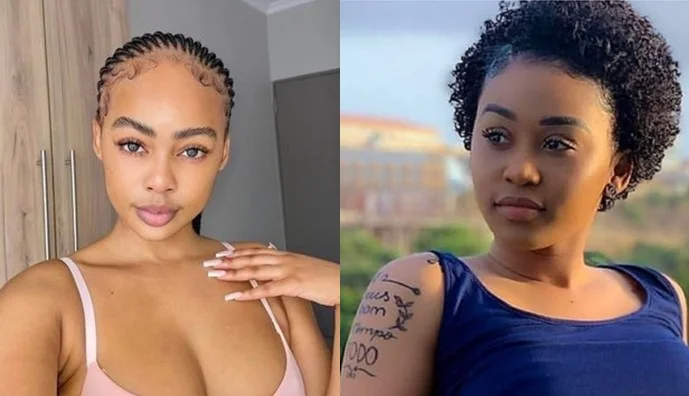 Usisi Nandi, a South African Twitter Influencer, claims that men are the only people in the world who still marry for love.

According to the slay queen, women have stopped marrying for love and only marry rich men in the hope of falling in love as the union advances.

Usisi sparked a debate with her assertion which caused her comment section to get a barrage of divergent opinions.

She wrote; “Sadly only Men still marry for love, Women marry for money hoping to fall in love later.”

In reaction, @WandiileNkovu; Lol nah. Some men marry women because of they can offer them. Then cheat with the ones they love.

@Tdelantec1; Wait a minute!!!! You cant say that out loud on here! Your homegirls not gonna like this bc they swear they marrying for love off the top! So they lying is what you are saying?!

@Lyioguong; Alot of men marry for convenience lol. They’ll marry you cause you can cook and clean not because they love you 😹💀

@QueenKittyNB; My ex husband didn’t love me 😹😹 he married me for STATUS… to look good.. Then another ex wanted to marry me cause of how I functioned, clout and what a couple represented. But not out of love, more possession.

@3missrooxx3; This doesn’t speak for all women 👀 I have a career and money and don’t look at men like they are cash cows. I’m always for love. I even have friends who married men who make or have less than them and they certainly didnt marry for money.