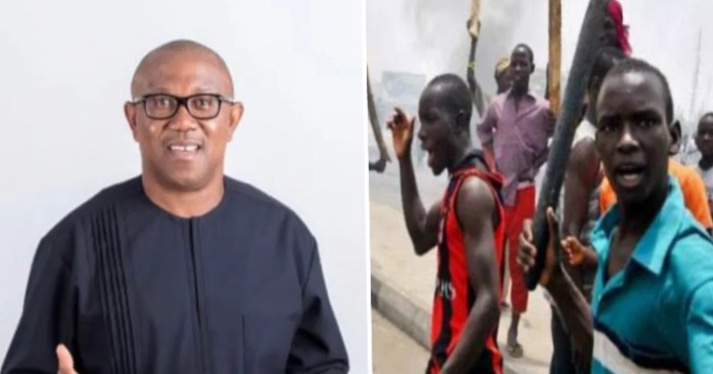 Labour party presidential candidate, Peter Obi, has released a statement explaining how he was attacked by hoodlums in Katsina state.

According to the source, Peter Obi and his campaign team members were attacked after a successful rally in Katsina state. 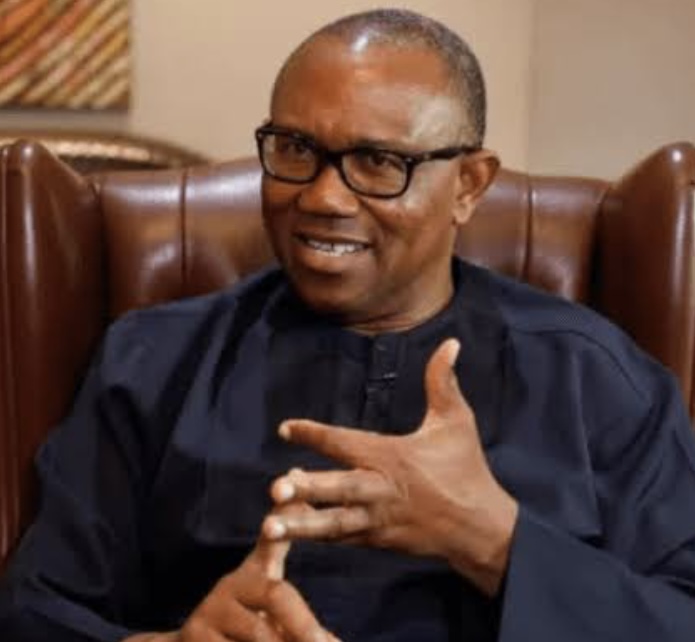 He was on his way to the airport when this incident happened.

It was reported that the hoodlums threw heavy stones at their cars, causing damage to the cars. However, Peter Obi and other passengers were unhurt.

The head of media of the presidential campaign council, Diran Onifade, announced the news on their Presidential candidate

In his words:
“Our candidate had met with women in a town hall and then held a hugely successful Rally at the Muhammad Dikko Stadium. However, on his way to the airport, hoodlums attacked the car our candidate was riding in with heavy stones from his drivers’ side causing substantial damage to the vehicle.

“To the glory of God, Mr Obi and other occupants of the car were unhurt. Subsequently another set of thugs also threw stones outside the stadium which damaged several vehicles including that of our official stage crew.” 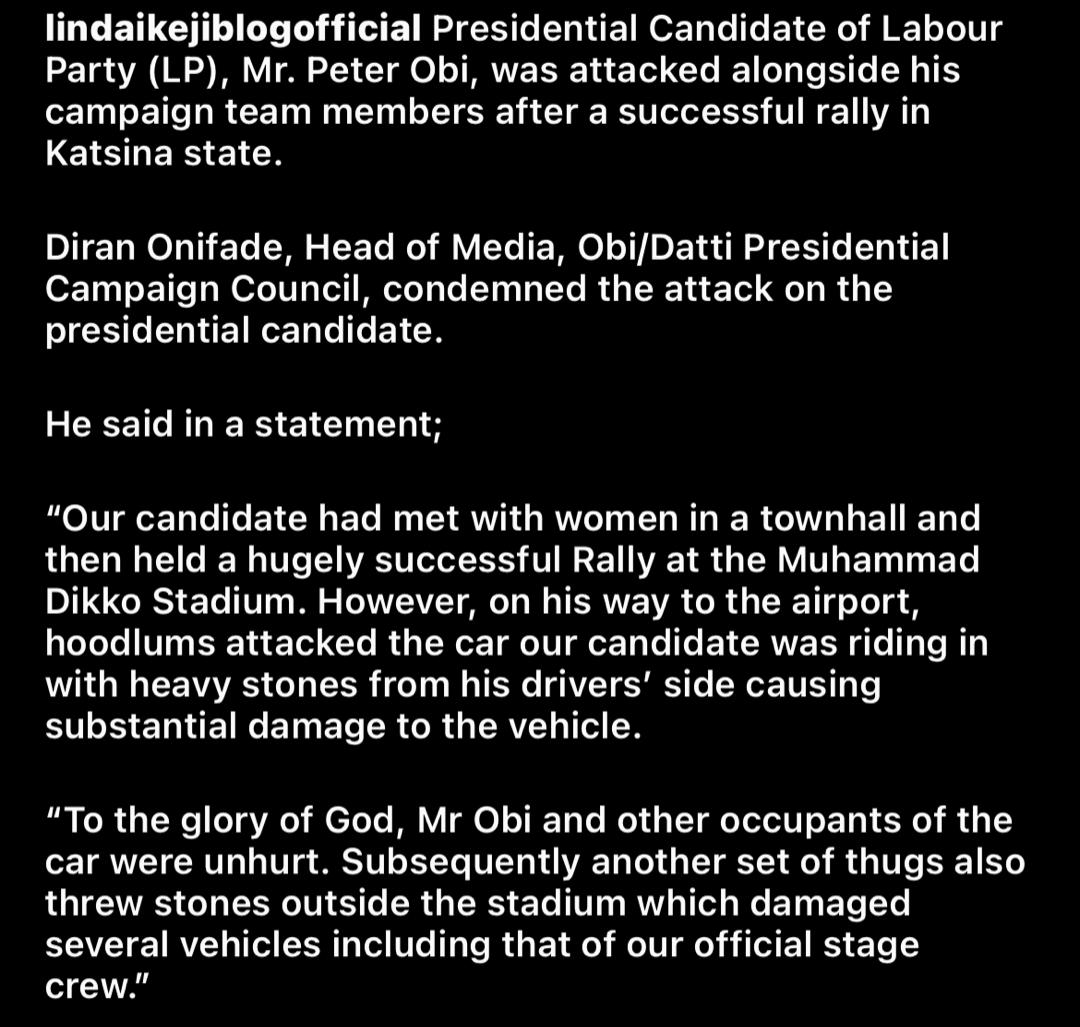