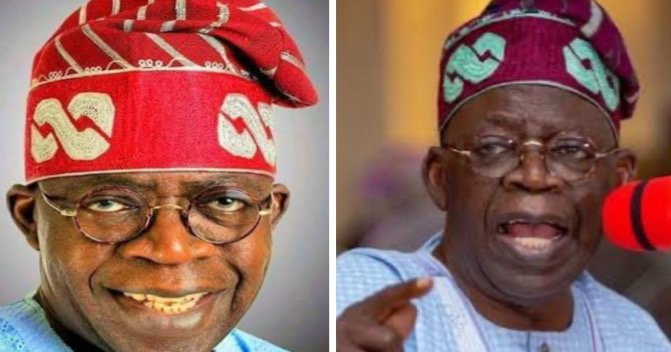 The presidential candidate of the Action Progressive Congress, Asiwaju Bola Ahmed Tinubu, has been accused of lying on oath.

He may have another case in court as the human right organization known as Advocacy of Social Right Advancement and Development Initiative (ASRADI) filed an application on perjury. 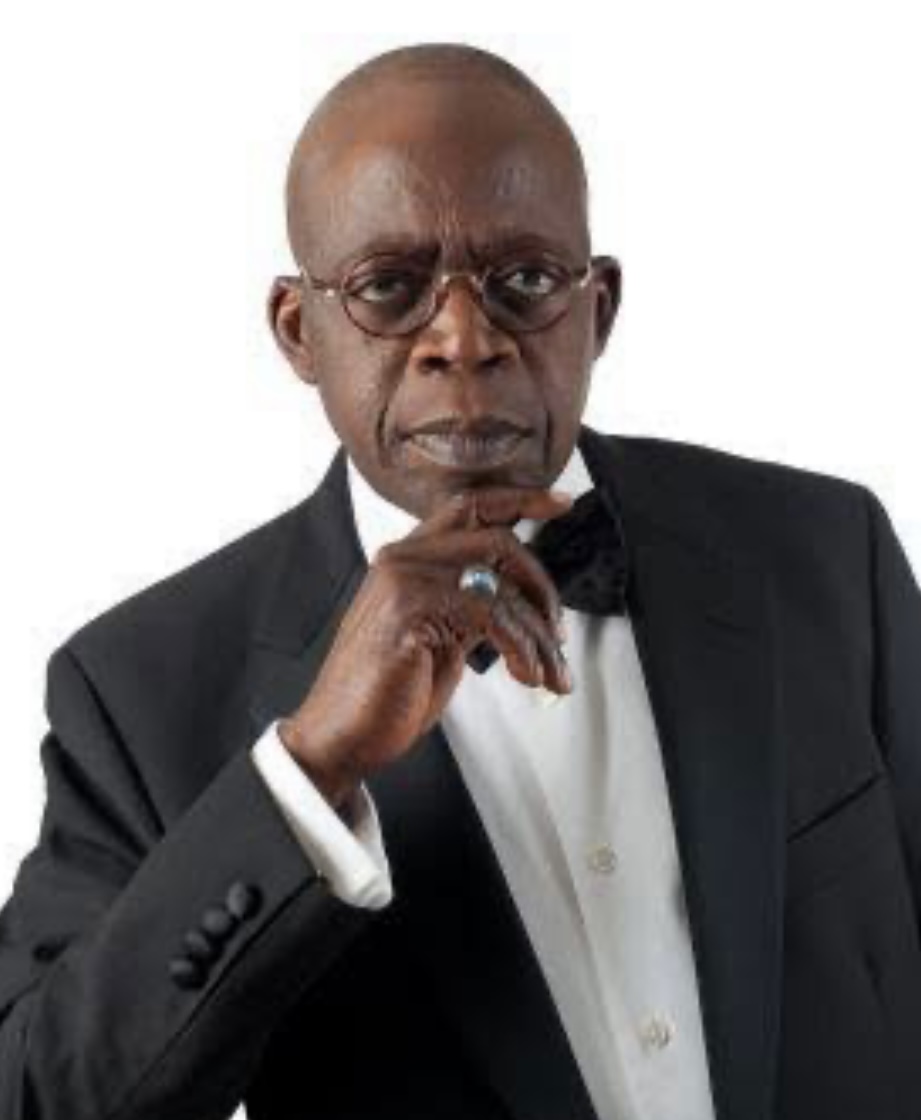 Side chick sues sugar daddy to court for failing to take…

They stated that the school he attended known as St. Paul Aroloya Primary School in Lagos does not exist. It was gathered that ASRADI has placed an order to bring an application seeking to compel the Inspector-General of Police(IGP) to investigate Tinubu in court over allegations.

ASRADI added that legal action was necessary as IGP has refused to investigate allegations of perjury brought against the APC candidate.

According to the group, documents it obtained from INEC regarding Tinubu’s Form CF 001 submitted to aid his qualification to contest listed St. Paul Aroloya (Lagos), Children Home School, Ibadan and University of Chicago as institutions Tinubu attended.

In ASRADI’s words: “As a matter of fact, St. Paul Aroloya (Lagos) has never existed.” 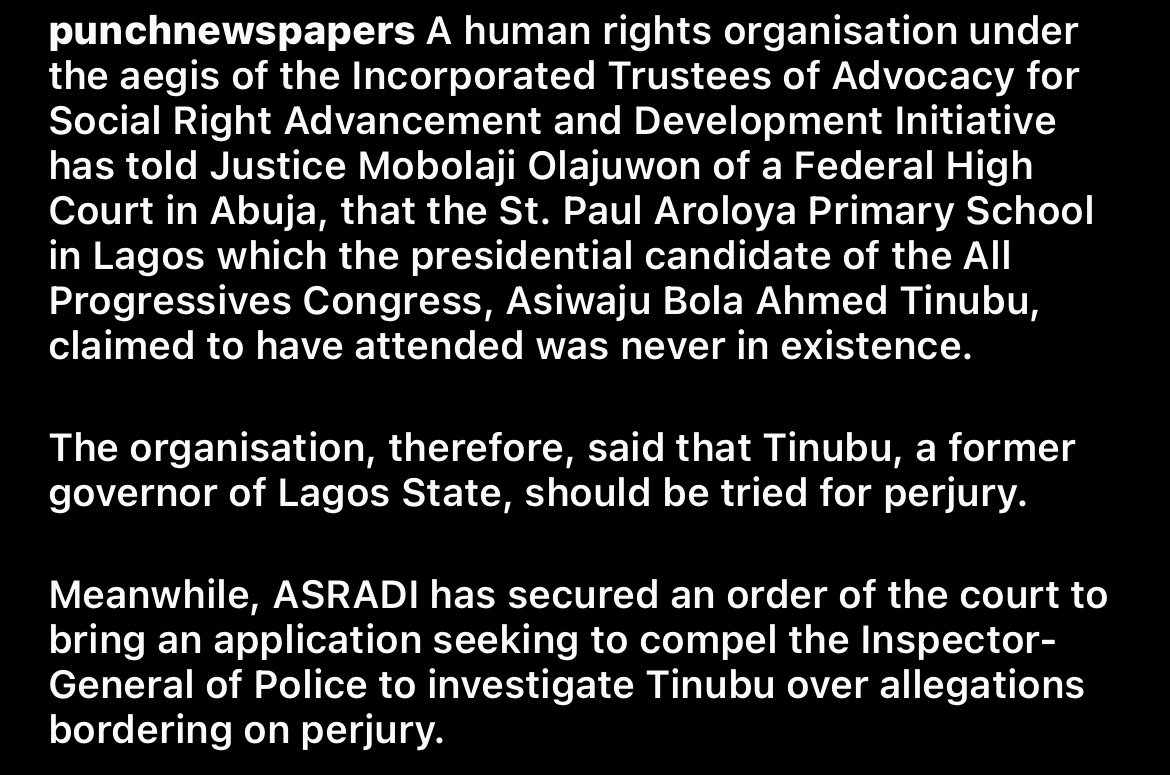