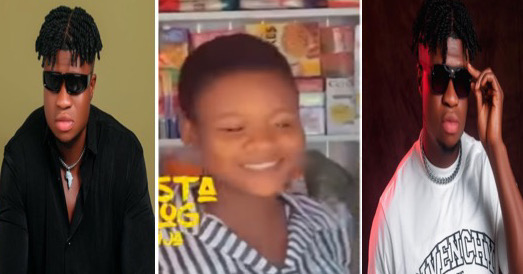 Zicsaloma, known for his hilarious skits, travelled to Ghana and was shocked at a sales girl who refused his gift of 100 dollars.

In the video posted on social media, he went to a store and purchased some items worth 2 cedis. 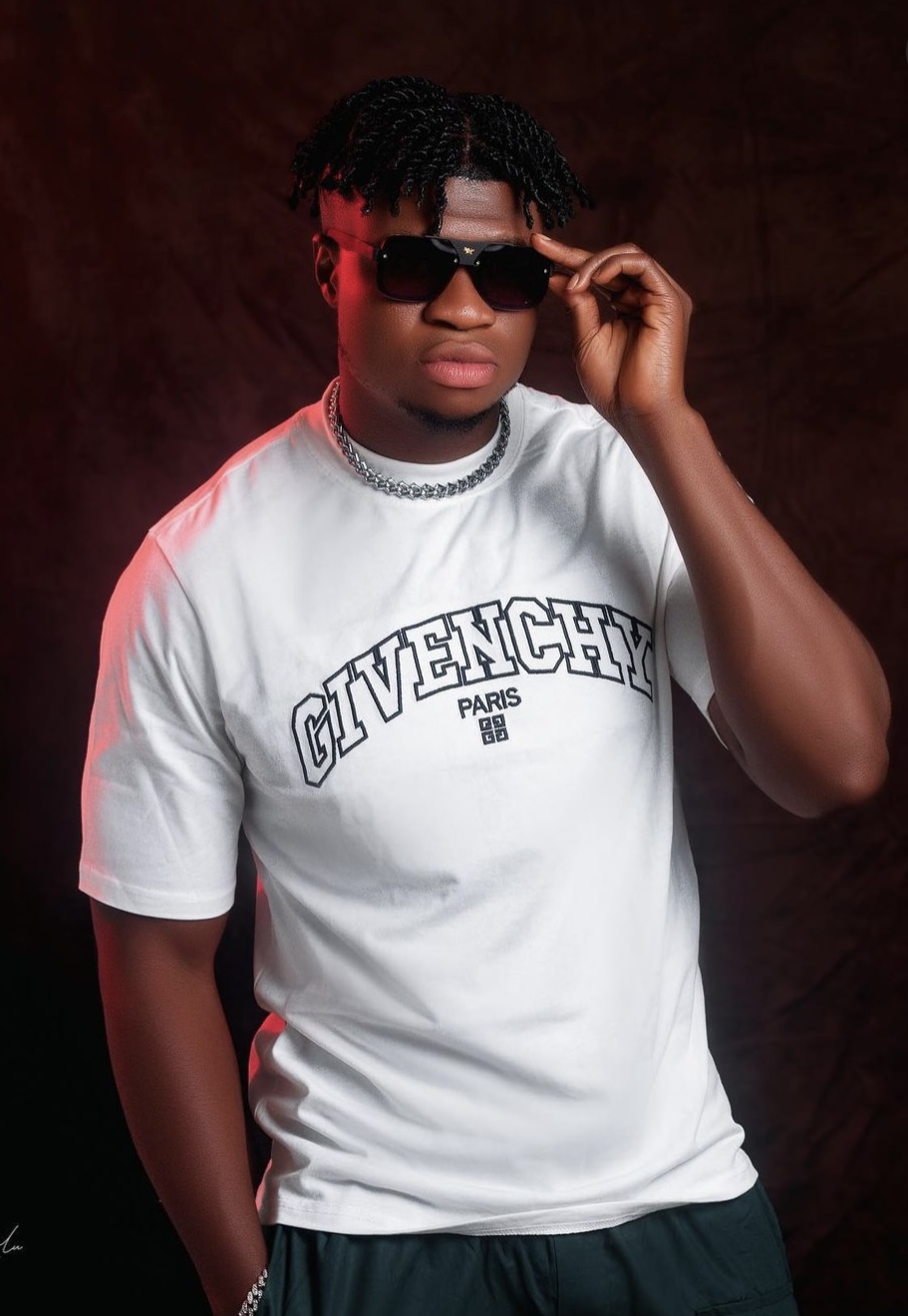 Zicsaloma gifts self new house as he celebrates birthday

However, he did not have Ghana cedis to make payment so he decided to pay the girl 100 dollars bill, which when converted is worth over 1000 cedis.

He was shocked as the girl refused his 100 dollar bill and insisted on collecting 2 cedis.
She went further to advise him to go to the bank and convert the money to cedis before giving it to her to pay for the goods.

Zicsaloma stated in the video that he wanted to give the girl the 100 dollars as a gift, but since she rejected the money, she has lost the opportunity.

In his words:
“I was going to give her 100 dollars instead of 2 cedis and the girl said No! This is over 1k cedis when converted. Chai! Ignorance.”