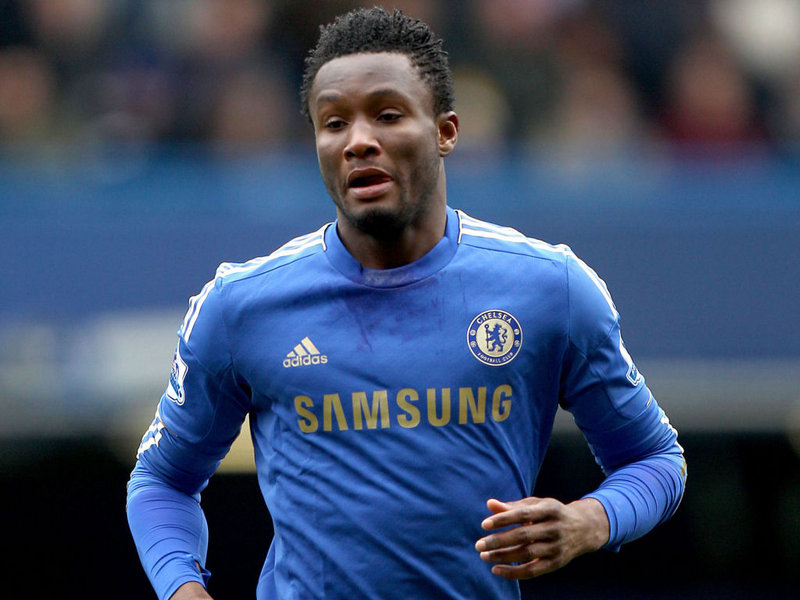 Soccer star Mikel Obi has confirmed that he’s dating the sexy Russian babe Olga Diyachenko. And when there was a report recently that he had proposed, Mikel was quick to debunk it saying, “Yes, she is my girlfriend, but I have not proposed to her. If that happens, it will not be hidden and everyone will know” On Instagram, Mikel and Olga have their pictures splashed on each other’s walls; and some of these photos show that the lovebirds are crazy madly in love. In spite of this, a lady is after Mikel Obi with claims that she’s his real woman. Her name is Jennifer.

On the social media, some of her friends call her ‘Doro Mikel Jenny’. Even on his birthday a months ago(in April), she engraved on her back, “Nchekubem. Happy Birthday My Ever Diamond”. Though it is not clear if Jennifer is one of Mikel Obi’s female admirers, her friends have taken it as an e-war to attack anyone especially at the time it blew in the open that Mikel is dating Olga.

When a friend to Olga took them on recently that Mikel is Olga’s man, one of Jennifer’s friend was quick to say, “U can go to hell and chuckle mikel loves jenny thats why, so tell ur gf @olga”. Another said,” Dat his real woman(Jenny)….nw dat u knw u can chuckle to death for all I care.U beef u die, let the two love birds Jenny & Mikel to be, so Olga will rest”.