OMG! You Need To See What Dbanj Said About Genevieve – She Will Hate Him For This (LOOK)

Nigerian Celebrity artiste, D’banj now known as BangaLee, has disclosed that he has never missed his former record label mate and boss Don Jazzy.  According to the artiste, People are alleging that we have come together again, but the question is,” Who told them that we are quarreling?” It’s just that we are running our own different businesses now, he noted. 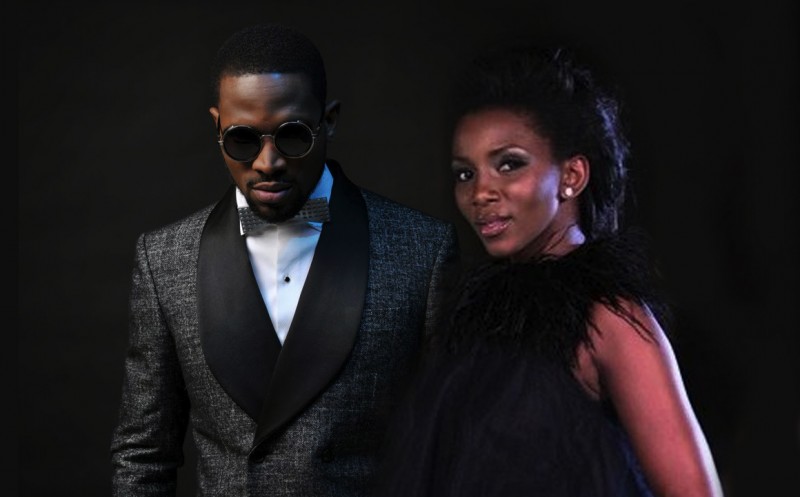 D’banj expressed that his breakup with Don Jazzy actually affected their relationship for a long time, which has been close to two years now.

Adding that aside their grievances, they have been seeing each other and hope they will get into the studio soon to do songs together.

Furthermore, the Nigerian Agriculture ambassador, debunked rumours that he was ever dating Nollywood actress, Genevieve Nnaji.

“There have been so many rumours about so many things. I don’t like to talk about my personal relationship again because people always misunderstand me. But rumours must always be rumours. Honestly, I’m not dating Genevieve. Let me clear the air now and I never had any crush on her.” – ( Chai…. )

BangaLee stated that he is in a relationship but would not disclose who the lucky woman is so that she will not be kidnapped.