SEE ALSO – The 10 Most expensive houses in the world, their worth, and who owns them (+Photos) 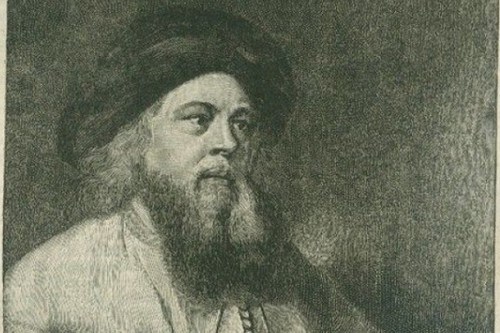 Rabbi Hayyim Samuel Jacob Falk was born in Germany in the year 1708 but fled to London in fright of being burnt to death. He entered London in the 1940’s and he was instantly known as the Baal Shem of London because of his impressive mystic skills. Apparently he could move objects with his mind and he even once filled a cellar with coal by using a few incantations. It has also been said that the rabbi saved the Great Synagogue in London from a fire just by writing a few words in Hebrew on the pillars. He even gave a magical ring to the Duke of Orleans to ensure that the succession to the throne would remain within the family. The ring was handed down to the Dukes son who eventually became French King Louis Philippe.