10 real life X-Files cases that nobody can explain 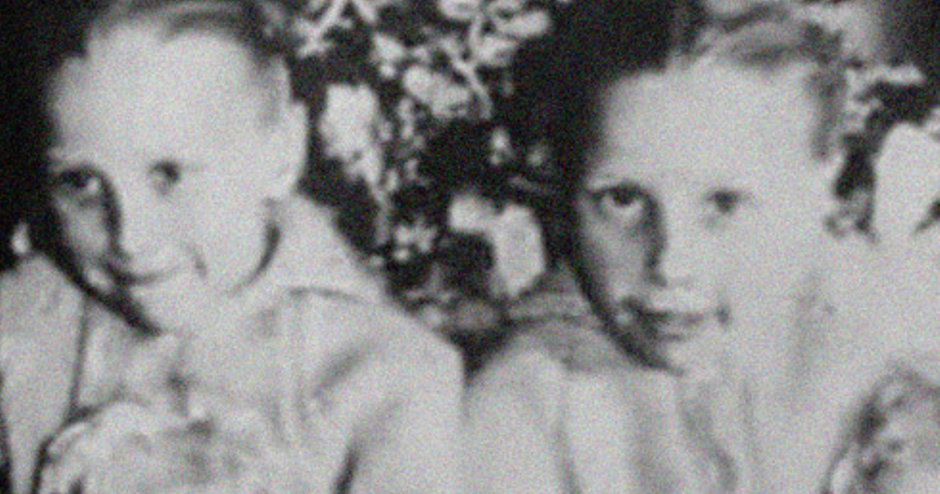 Real life X-Files cases: Life is filled with seemingly inexplicable mysteries. Is there intelligent life in space? What on earth is the second season of True Detective supposed to be about? Some mysteries, however, would be beyond the capabilities of even Mulder and Scully’s skills of detection. The following article explores events that have never been satisfactorily explained, occurrences so weird that they belong in whatever real-life X-Files the governments of the world have stashed away. None of the ten entries have ever been close to being solved and are so outlandish that even the scriptwriters of the ever-popular paranormal show would dismiss them as being ‘a bit far-fetched’. The difference is – many of them definitely did happen.

From a renaissance count that just couldn’t die, an entire village that just couldn’t wake up and a possible time-traveler popping up at the most inconvenient moment for rush-hour traffic, let us take you by the hand and wander together deep into the realms of the fantastical world of the real-life X-Files.

The 600-year old Voynich manuscript was suspected for many years to be an elaborate hoax, such was the strange nature of the parchment. Decorated with pictures of plants and stars, the manuscript was written in a language that was utterly foreign to the most experienced of linguistic experts: it had never been seen before by human eyes. While the purpose of the manuscript is thought to be a treatise on nature, even the most skilled code-breakers of WWII have failed to decode more than a few words, such as ‘Taurus’.

Professor Stephen Bax, of Bedfordshire University, has recently worked on decoding the shroud and has vouched for its authenticity, declaring it not to be a hoax. The only questions are: who wrote it, what does it mean and why is it coded? Theories have been put forward over the past six centuries claiming it to be a Da Vinci original – or the language of extraterrestrial visitors.