10 celebrities who have adult film parodies (With Pictures) 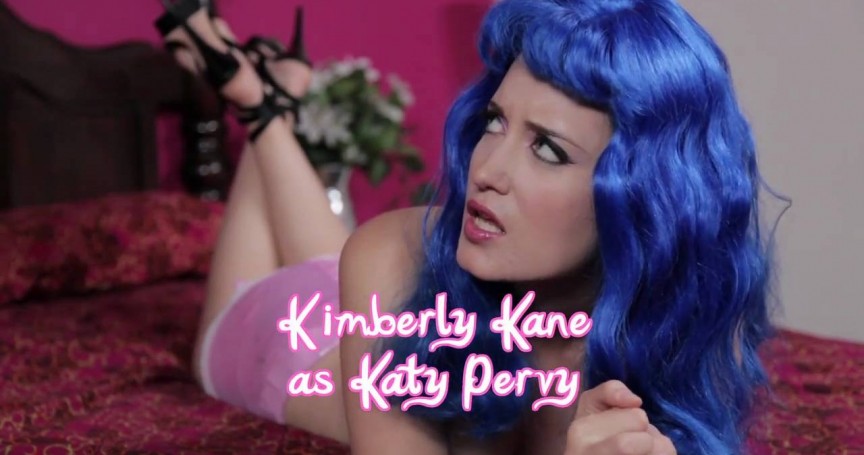 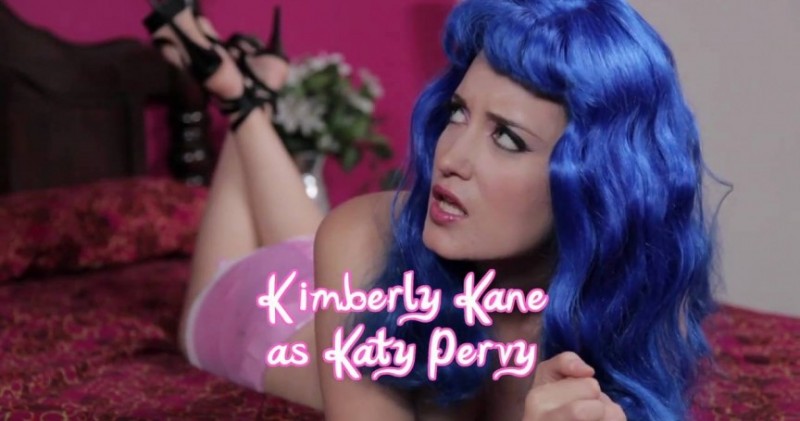 Celebrities who have adult film parodies – It has been said before, that imitation is the greatest form of flattery. I don’t know if I agree, because I have, in the past, had people imitate me with the hope that I go home and cry myself to sleep.

I did, and salute those who torment me. With that in mind, being parodied (a great offshoot of imitation) in the world of celebrities is generally an open mockery or a great honor. Some people are tasteful with their prodding. Stephen Colbert and Jon Stewart are such examples, as they generally clown around with, and poke fun at their guests, meaning well, but genuinely aiming to entertain.

South Park is a different story, and while Matt Stone and Trey Parker probably don’t want anyone to go crawl in a cave and die in response to their ridicule, their masterpiece show is the most ruthless on television when it comes to mocking and parody. Tom Cruise, Kanye West, Barbra Streisand,Tom Brady and most recently Caitlyn Jenner, all make up a short list of celebrities who have been thoroughly and in some cases, cruelly torn apart by the show.

When it comes to parody however, the adult film business brings in a whole new angle. Given their “unique” subject matter, basing a skin-flick on a celebrity offers a chance to poke fun not only at their personalities, but also their sex lives. There are tons of these parodies out there and here is our list of the celebrities who have been the subject of the funniest adult film parodies. There are plenty more, so if we missed yours let us know in the comments section. The King is one of those guys who can’t escape the limelight even though he has been dead for decades. He was one of the most entertaining people of his time, and continues to have a legion of die-hard fans, some of whom think he’s still alive.

The flick was made back in 2011 and featured industry veteran Dale DaBone (Jennifer Capriati’s former boyfriend, for you sports fans) as Elvis and also had Lexi Belle, Asa Akira and James Deen as James Dean. 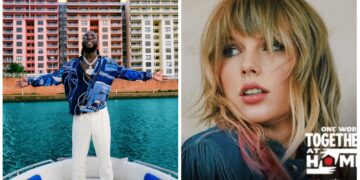 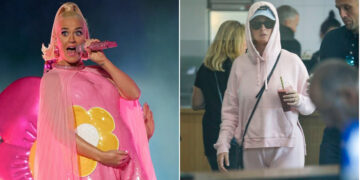