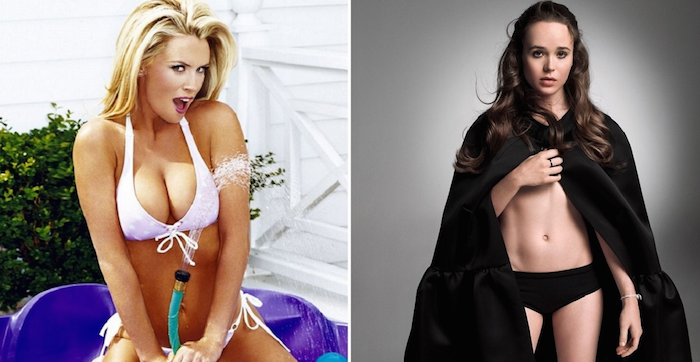 When we think Jenny McCarthy, we think Playboy spreads and a beautiful blonde who exploded on our television and film screens. The model and actress has had quite a career and is known as an absolute beaut. On Oprah, though, McCarthy let on a little more about her personal life.

She showed up for one of her Playboy shoots and took off her clothes. She said the crew on set was shocked. McCarthy had her full bush on display for the shoot and described the scene as: “All of a sudden I hear ‘whoa, whoa, whoa.’ And I said, ‘Is there anything on it? What’s wrong?’ They said they never saw anyone as hairy as you in their entire life!” Apparently, the crew had never seen a model come into the shoot with a healthy amount of pubic hair. These kids must have missed the 1970s Playboy shoots.