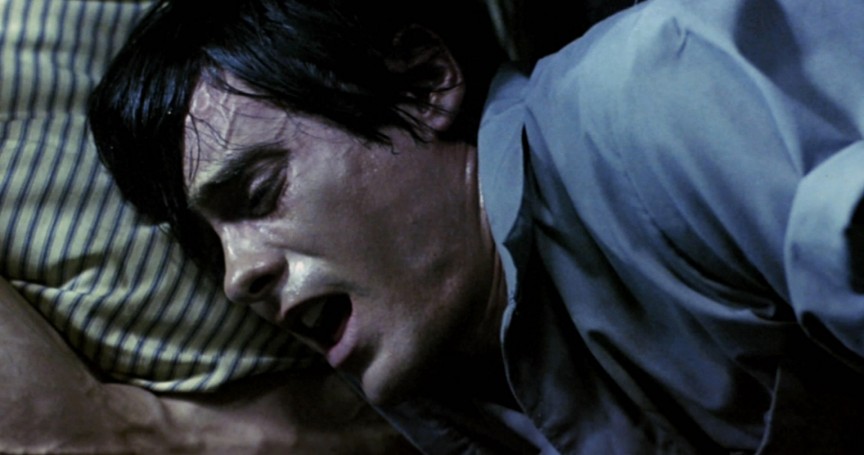 Movies that will make you never wanna do drugs – We’ve all heard the old public service announcements from the 1980’s and early 90’s “Just say no” and “winners don’t use drugs”, but unless you’re stuck in that period and still think Reefer Madness is a masterpiece documentary, you’ve hopefully woke up and laugh at that garbage.

The amount of winners who have used drugs include Charlie Sheen (whose catch phrase is “winning”), the late Steve Jobs, who said dropping acid helped his creative streak early in his career, and of course Sigmund Freud whose cocaine use would rival Sheen’s. Those three are just a few examples of successful people who have used drugs.

With those success stories out of the way however, there are plenty of people who take drugs to a ridiculous extreme and turn their bodies and minds into chemical wastelands. Given the effect they can have on people it is no wonder that so many movies have been made about drug use and addiction. Interestingly, many of these movies glorify drug use. Scarface is the most notorious example, as Tony Montana (Al Pacino) achieves great wealth, only to lose it. Despite the coke-fueled ending, I doubt the film stopped anyone from doing blow.

10. Fear and Loathing in Las Vegas Admittedly, I started with Fear and Loathing because with regard to the theme of this article, it can go both ways. In some ways, the sports journalism/gambling adventure undertaken by Raoul Duke and Dr. Gonzo actually makes drug use (abuse) seem amazing. Hunter S. Thompson (the author) always said “I hate to advocate drugs, alcohol, violence, or insanity to anyone, but they’ve always worked for me”. He was a big fan of drugs, and would routinely snort cocaine all day. Some say it affected his brain in later life, and say that chronic drug use led to him blowing his brain out in 2005.

But enough about the greatest writer in the history of the craft, and back to the movie. There are plenty of scenes that are cause for fear with regard to drugs. The people changing shape when the Doctor and Duke walk into the casino upon their arrival in Vegas is creepy, and the scene with Dr. Gonzo trying to kill himself with a radio in the bathtub while White Rabbit is playing is unsettling, but Raoul Duke’s trip on adrenochrome is just intense enough to make me hesitant to try that particular substance.

The 11 most photogenic celebrity mugshots (With Pics)

The 10 common lies most men tell to deceive women..