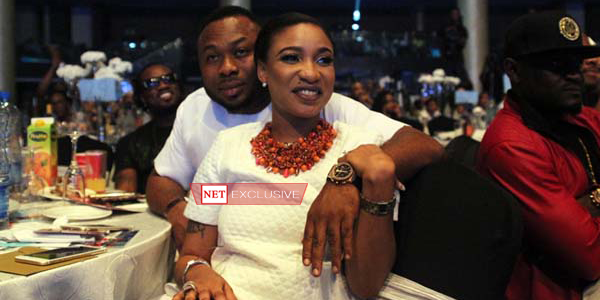 Shocking facts about Tonto Dikeh –The Nollywood film industry like any other entertainment industry in the world has its share if drama, scandal and controversy. However some of Nollywood’s finest seem to be plagued by controversy and hit the news with a new scandal more often than others.

One of such celebrity is Tonto Dike, the talented, confident and beautiful actress and singer has been involved in more controversies than any other damsel in Nollywood. This light-skinned actress who has graced the screen in several movies has been in the limelight for controversial issues almost as much as for her acting career. This however does not overshadow the fact that she is an exceptional actress and is very daring, taking on roles that many would not. The following 10 things you didn’t know about Tonto Dike may come as a surprise.

1. Even though Tonto Dike got her big break after becoming first runners-up on the reality show, The Next Movie Star, her second movie titled Holy Cross is what persuaded producers and directors to start casting her in more productions. This movie is also what made her very popular among her fans.

Patoranking pays visit to Saraki and other senators (See Photos)