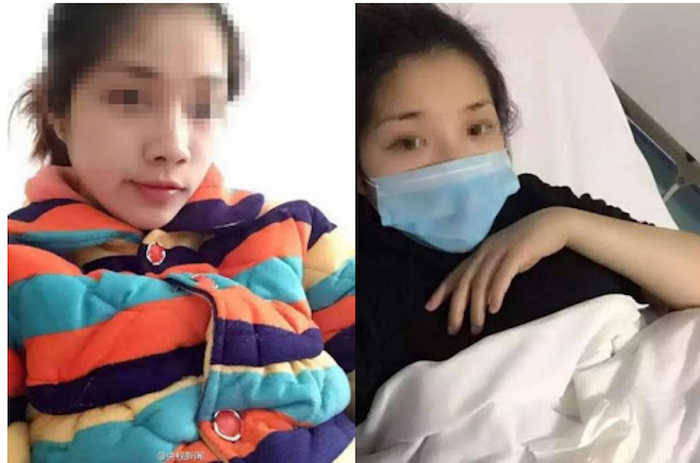 AFLP is a rare condition that affects 1 in 15,000 pregnancies, and normally occurs in the third trimester.

In a act worthy of emulation, Shao’s family members decided to donate her organs, which have gone on to save four lives and help two people regain their eyesight.

“Donating my daughter’s organs will let her life continue in another form. It’s like my daughter’s still alive and has never left me,” Ziyan’s father Shao Wanhua said, describing why he made the brave and praiseworthy decision.

Shao’s husband Chen said he will let the twins take two surnames, taking both their father’s and mother’s family names, to commemorate his wife. According to CCTV, people have been donating money to the family to provide support for the motherless two-months-old twins.