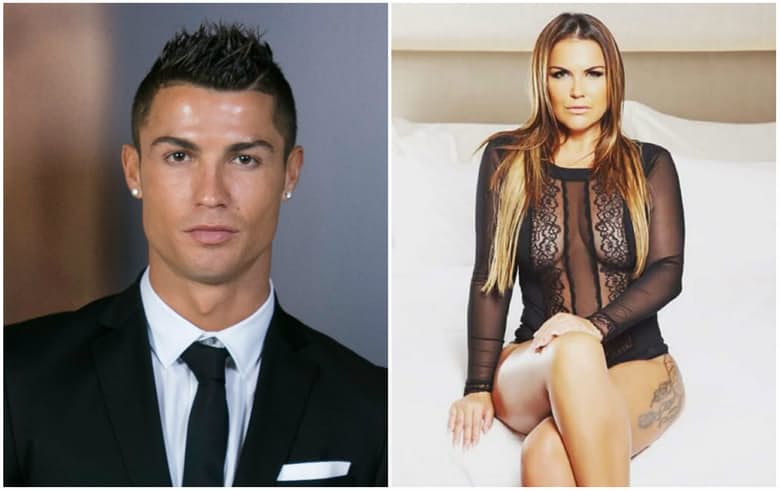 Celebrities you didn’t know have very cute siblings – Dave and James Franco. Venus and Serena Williams. Jake and Maggie Gyllenhaal. There are some siblings out there that make you truly believe in the power of genetics. It’s hard to look at Jared and Shannon Leto strolling down Rodeo Drive looking impossibly fashionable, or Ben and Casey Affleck in another Oscar-worthy movie, and not think to yourself, “What kind of magic DNA game did their parents play to produce offspring like that?”

Of course, North America doesn’t have exclusive rights to the phenomenon of extraordinary siblings. At least five of the six remaining continents are ripe with beautiful celebrities, many of whom also happen to have equally beautiful brothers and sisters. Celebrity siblings in Antarctica were scarce, but we did come across a group of photos of a mostly naked Alexander Skarsgard while on an excursion to the southernmost point on our planet. Thus, this article is dedicated to hot celebrity siblings from foreign lands.

The list spans 15 different countries and ranges from Hollywood A-listers, such as Penelope Cruz, to Nigerian music stars like brothers D’banj and Kayswitch, to sports sensations like Cristiano Ronaldo and Anna Kournikova. There are even a couple of cast members from Game of Thrones scattered throughout it. And while these celebrity brothers and sisters represent quite the variety in terms of nationalities and careers, it’s undeniable that they are all exceptional in one way or another.

TV audiences are undoubtedly most familiar with Carice van Houten for her work as Melisandre on Game of Thrones. The Dutch actress has been wowing fans as the sultry, conniving witch on HBO’s hit show since the second season. When she’s not oozing sexiness on the small screen, Van Houten has been known to dabble in music. She released a pop-rock album in 2012 called See You on the Ice.

Carice’s younger sister, Jelka, has also done a fair bit of acting, mostly in Dutch films and musicals. She’s also known for her turn as Sabine on the British show Fresh Meat.