Justin Bieber and Sophia Richie split after months of dating 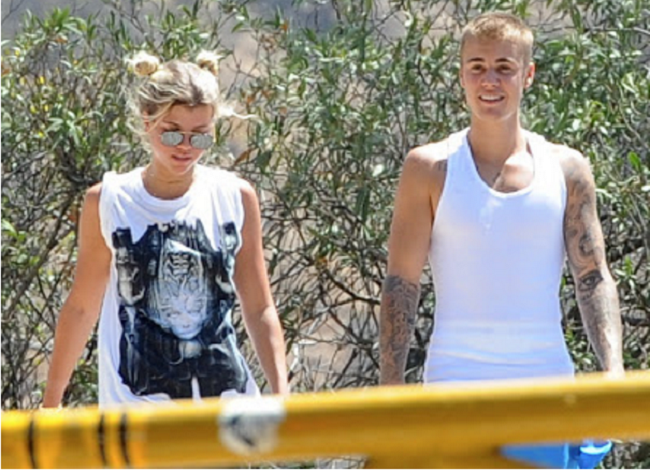 Justin Bieber and Sophia Richie split – Singer, Justin Bieber deleted his Instagram account some months ago when fans started saying mean things about his model girlfriend, Sofia Richie. He even got into a war of words with his ex- girlfriend Selena Gomez over her interference in his relationship with Sophia so it’s a little bit of a surprise that he has called it quits Sophia.

According to Us Weekly sources, the couple ended its relationship after six very intense and equally controversial weeks. Bieber and Richie first made real waves when they took a trip to Tokyo together some months ago. She even accompanied him on a leg of his world tour and cozying up to him on the street… in the backseat of a car… and even in a hotel room.

However, according to Us Weekly insider, things started “cooling off” between Justin and Sofia earlier this month. And the insider confirmed the split.

Just a few days ago, Richie spoke publicly for the first time about Bieber to Billboard saying:

“Justin is very easy to talk to, and that’s hard to find with people in Los Angeles.”