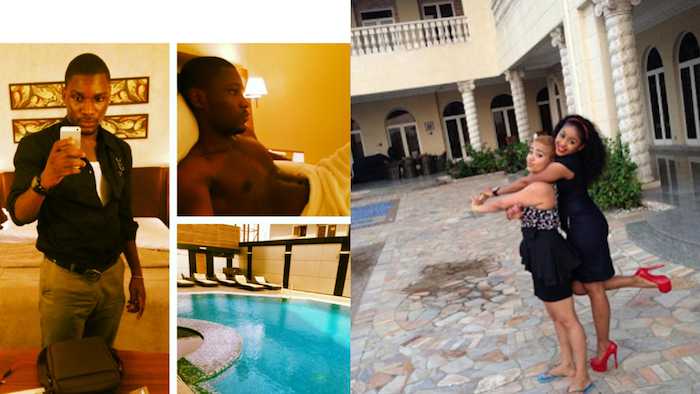 How to be a millionaire before 30: At a time when the recession is biting harder than ever, there is nothing great than having to learn on or two secrets of wealth, especially how to acquire it at an early age. “In a free-market economy, anyone can make as much money as they want,” emphasizes self-made millionaire Steve Siebold, who has also studied over 1,200 of the world’s wealthiest people. And it’s never too early to start.

To help you reach the seven-figure mark by 30, we have rounded up 9 important nuggets of advice from people who became millionaires at a young age, as well as those who have studied hundreds of self-made millionaires.

That one would become a millionaire cannot be quaranteed, but doing these things won’t hurt your odds.

“In today’s economic environment you cannot save your way to millionaire status,” writes Grant Cardone, who went from broke and in debt at 21 to self-made millionaire by 30. “The first step is to focus on increasing your income in increments and repeating that.

“My income was $3,000 a month and nine years later it was $20,000 a month. Start following the money, and it will force you to control revenue and see opportunities.”

Earning more money is often easier said than done, but most people have options. Read about 50 ways to bring in additional income, some high-paying jobs you can do on the side, how you can earn passive income, and the first step to take before starting any business, from an entrepreneur who earns up to $170,000 a month.