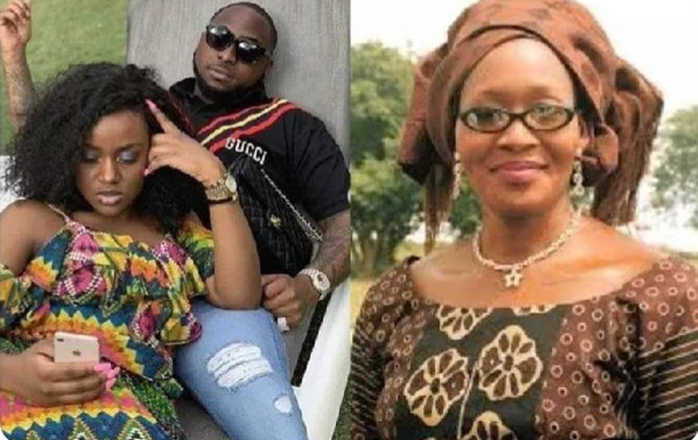 Infamous blogger, Kemi Olunloyo is up again with shocking revelations about Chioma and Davido’s relationship. The HNN Africa boss took to her Instagram page to reveal that Chioma’s mother isn’t in support of her daughter’s relationship with the celebrity saying it has caused a lot of distraction for her and made her so materialistic and money oriented.

Coming after she reacted to Linda ikeji’s shocking revelation about her baby daddy, one must give Kemi Olunloyo due credit for being the first to reveal who Linda’s baby daddy is.

#HNNComedy #hnnyoruba Chioma's mom says she fears for her daughter as money has changed her life. DROP COMMENTS!