Davido explains why Chioma has suddenly disappeared from social media 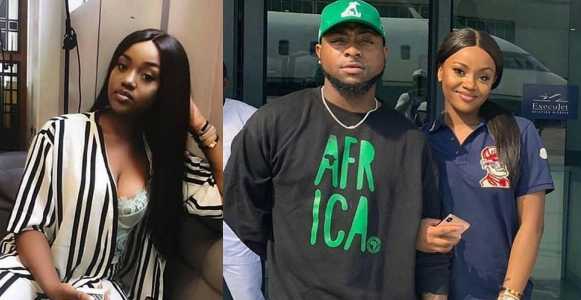 “She’s working on her cooking show and doesn’t wanna get on social media for now … social media is not life!”

Answering some other questions from fans, Davido revealed that his target for the year 2019 is to make 90 billion box. He however failed to reveal the true amount he has in his bank account.