A lady whose photos went viral recently after she was found naked and emaciated in in a neighbourhood in Lekki, Lagos state, is alive and undergoing rehabilitation. New photos of the young lady surfaced online today. The woman who was identified as Ene, was found in a terrible state sometimes in October at Jubilee Bridge, Ajah. Her scary naked and emaciated appearance pulled attention to her but unfortunately, it was the negative type of attention. 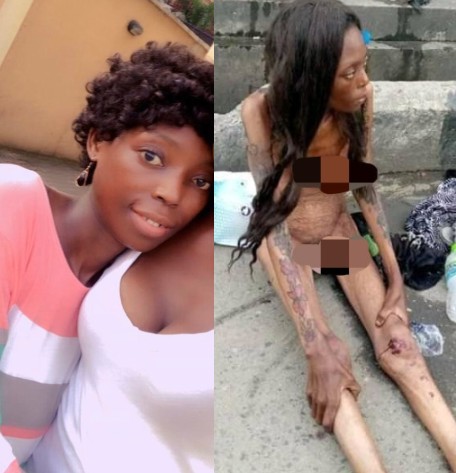 Witnesses gave different contradictory accounts of her story and how she got to the point where she was found. Some claimed that the lady was thrown out of a moving jeep under the Jubilee bridge at Ajah roundabout.

But it’s not everyone that pays attention to negativity, a some “God-sent” people turned deaf hears to the contraindicating stories and rendered help to the young lady.

She was taken to the hospital and was given a deserved medical treatment. The lady is now undergoing rehabilitation and according to new photos, her health is improving. 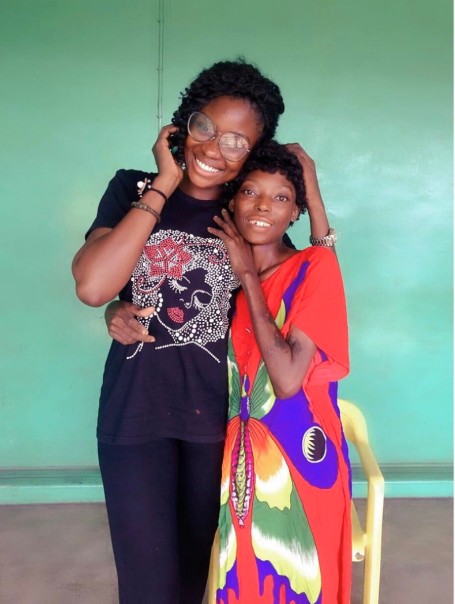 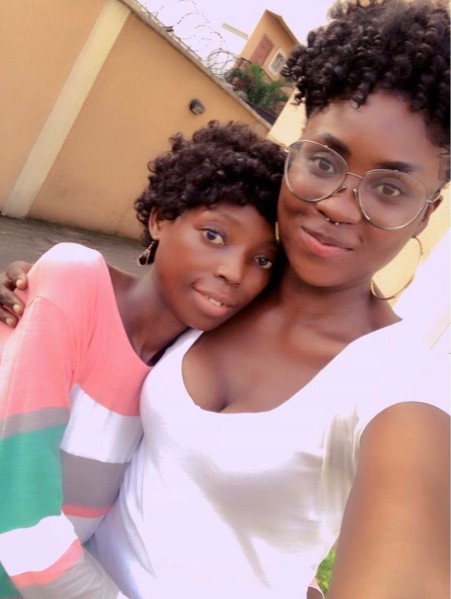