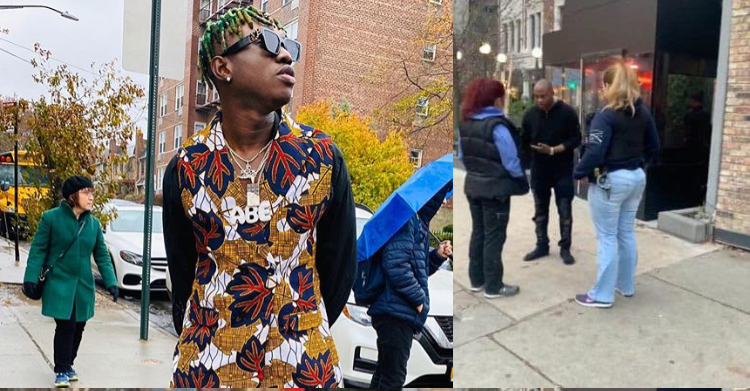 Zlatan Ibile’s mamager was arrested in Chicago for allegedly dumping many show promoters in the name of the Nigerian rapper.

The manager who was identified as Babatunde Adio a.k.a. Royce who’s on the low and is unknown to many has pulled everyone’s attention to Zlatan Ibile’s camp.

According to what we gathered, the tour promoter collected money from different show organizers in America, promising appearance from the rapper at their events.

However, to the dismay of the show organizers, Zlatan never showed up at their events and this led to outrage

See photos from the moment of his arrest below;

Sometime in May 2019 , Afeez Fashola (aka Naira Marley) and Temidayo Omoniyi (aka Zlatan) was arrested by the Economic and Financial Crimes Commission (EFCC) in connection with alleged cases of Internet fraud and money laundering.

The EFCC claimed during that period that an intelligence report had linked the singers to cybercrime offences. 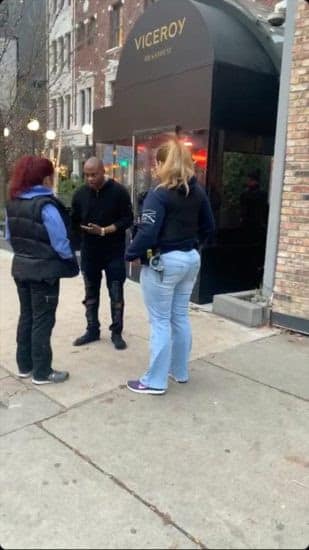 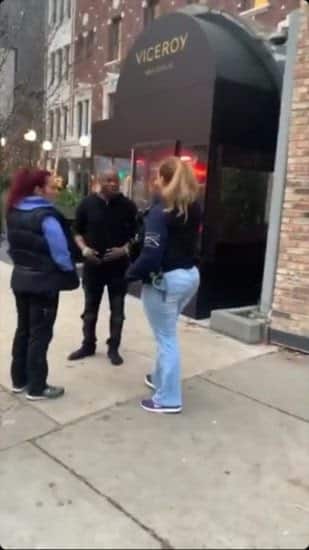 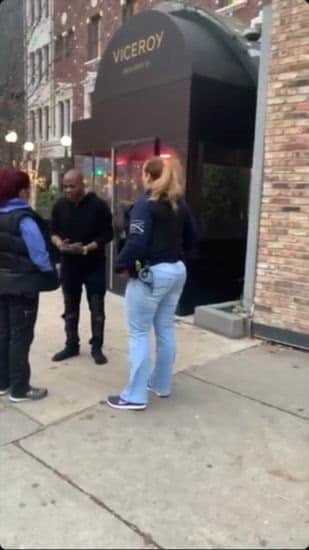 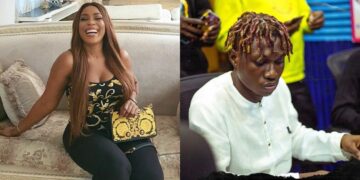 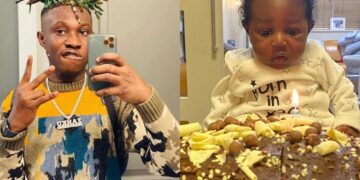 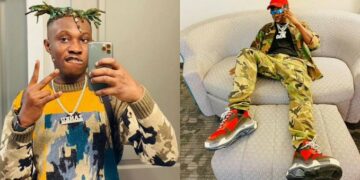 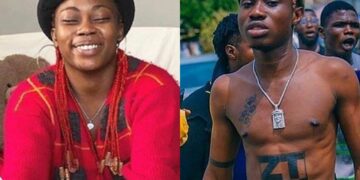 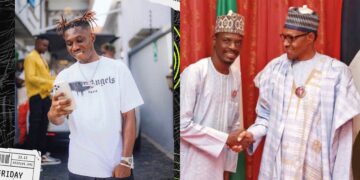 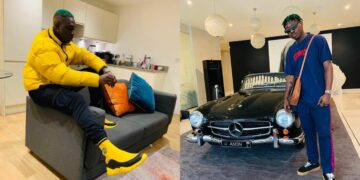 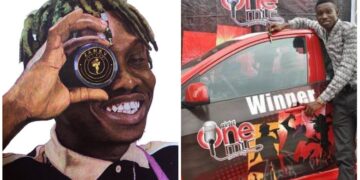