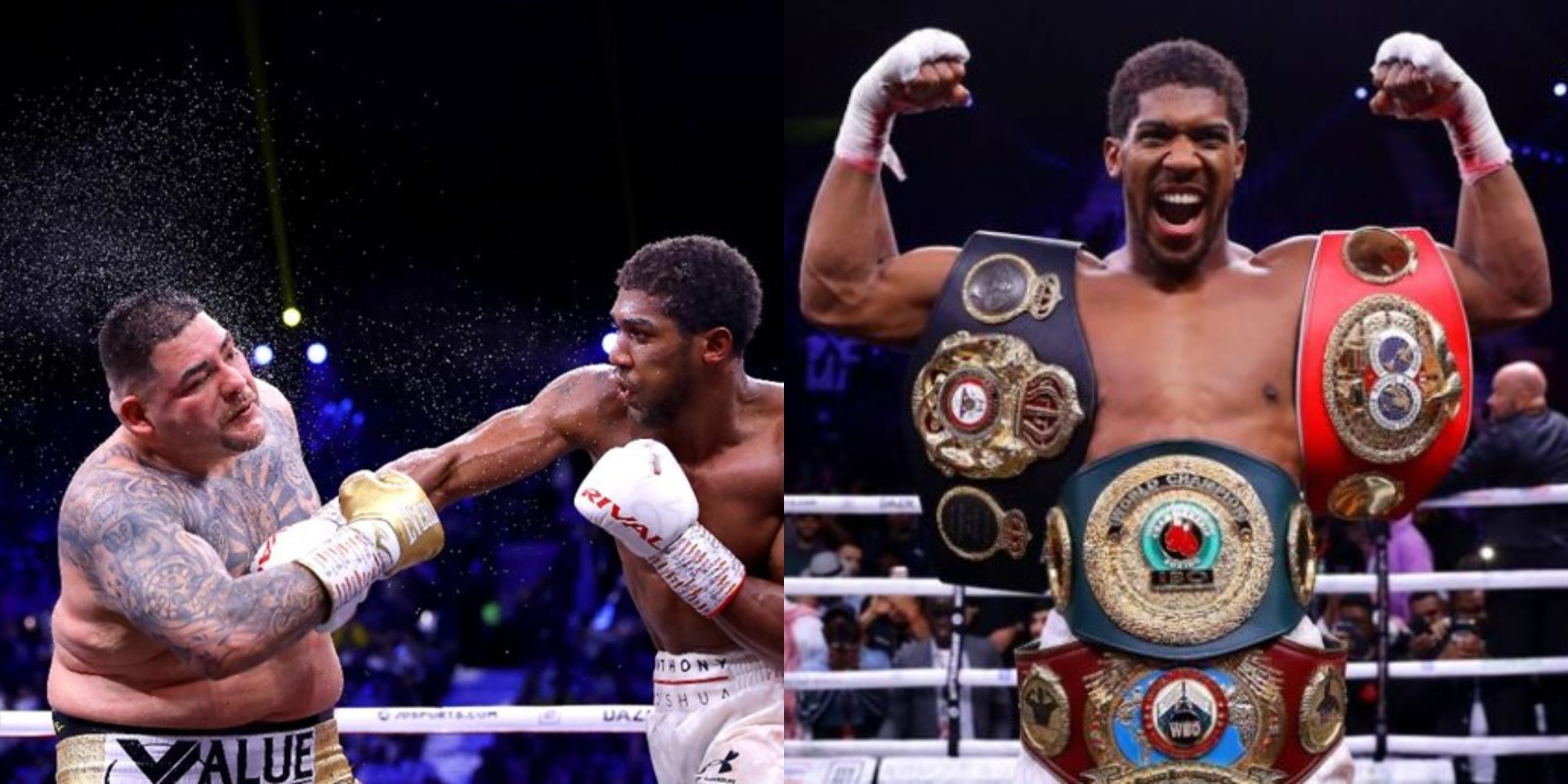 Andy Ruiz at the post match conference, blamed his defeat in ‘three months partying’  he claimed he partied, became overweight and under-trained for the rematch which took place in Saudi Arabia on Saturday December 7.

Andy Ruiz said: “Three months of partying and celebrating affected me, what can I say?

“Being overweight, I wasn’t fluid enough, I wasn’t moving the way I wanted to move.

“I think if I’m lighter I’m going to let my hands go and be a completely different fighter.”

When asked what he would have done differently if granted a rematch against Anthony Joshua, he said;

“I’m OK, I’m just a little disappointed. I should have listened to them.

“I tried to do the training on my own. I should have listened to them more.

“There’s no excuses…the partying and all that stuff got the best of me.

“For being out of shape I did pretty good, I took all his shots.”

Ruiz recognized that he lost a wide decision to Joshua but said he holds a victory too. He said the scores are tied with one win apiece and he wants a trilogy bout.

“I know for the third one I’m going to be a lot better.”

He added: “There’s a lot of responsibility being a champion of the world. I think the partying and all that stuff got the best of me. Next time it’ll be a lot better.”