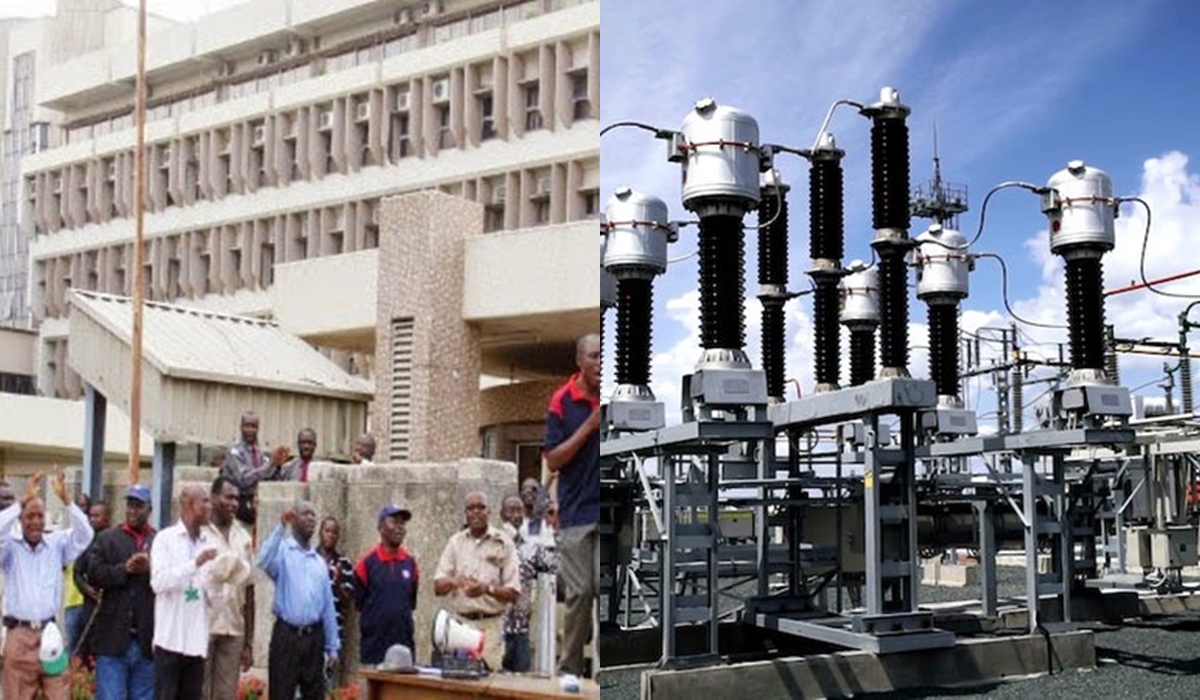 The National Union of Electricity Employees are set to begin a nationwide strike.

In a statement, Anthony Sule, assistant secretary general of NUEE, said the 21-day ultimatum given to Saleh Mamman, minister of power, expired at midnight on Tuesday.

He said the union’s decision was made since the federal government failed to have a dialogue with them to resolve the lingering issues in the sector.

He said they had no choice but to embark on the action.

“The ministry of power has failed to resolve some issues affecting members of the union since 2013 when the power sector was privatised especially issues that with the over 2,000 disengaged former PHCN workers and their pay off, ” the statement read.

“Some of the unresolved issues are illegal transfer of union properties to power investors and the alleged refusal by some distribution companies (DisCos) to remit deducted contributory pension of their members of staff to pension managers.”

Joe Jaeto, general secretary of NUEE, said it was “regrettable” that the ministry failed to respond to the strike notice .

He said the union has given enough time for dialogue on the issues but that nothing is forthcoming from the government.

He said letters were sent to all the relevant authorities in the power sector, including security agencies to inform them of their intention.

“I can assure you, the strike will commence any time from now,” he said.

The union, in a memo dated November 7 and sent to the minister, warned that it will declare a nationwide strike if its demands were not met.

“Unpaid benefits to over 2000 disengaged staff of the defunct Power Holding Company, PHCN, since 2013; underpayment of over 50,000 ex-PHCN staff; payment of half salaries to workers by DISCOs, among other perceived unfair Labour practices,” the memo read.

“The following issues cutting across all facets of the sector are hereby highlighted for your information and necessary action. The problems created by Bureau for Public Enterprises, BPE, are BPE’s refusal to address and pay up over 2,000 disengaged Ex-PHCN staff since 2013.”

“Unfortunately, letters to your office since assumption of duty are not acknowledged.

“Consequently, we use this medium to place your esteemed office on notice that we may not continue to guarantee industrial peace, if these issues are not addressed within 21 days. This is not a threat.”