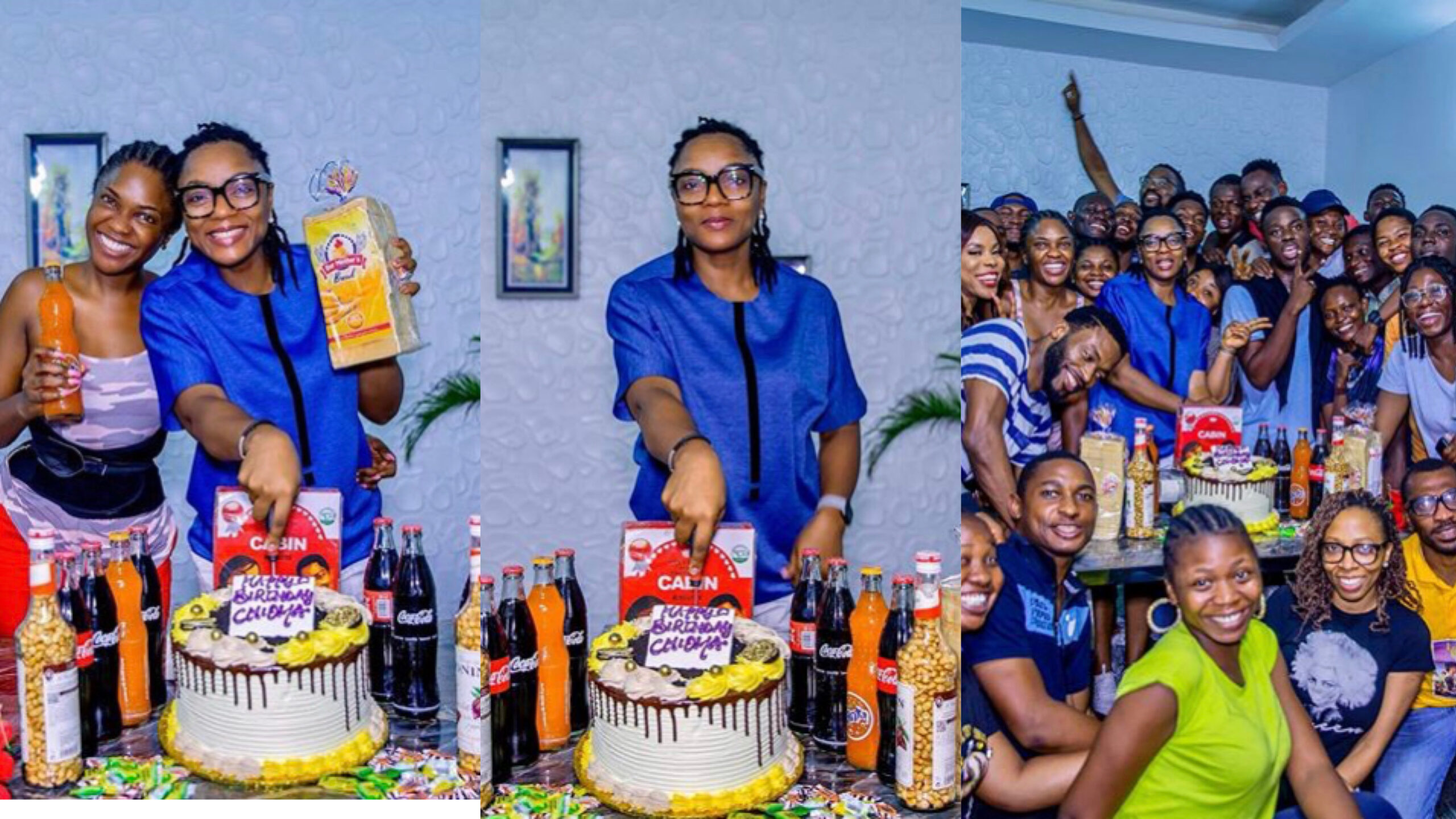 Chioma who turned 39 celebrated this year’s birthday while on duty as she revealed on her Instagram page that the crew members and cast of a movie set were basically the guests at her party. 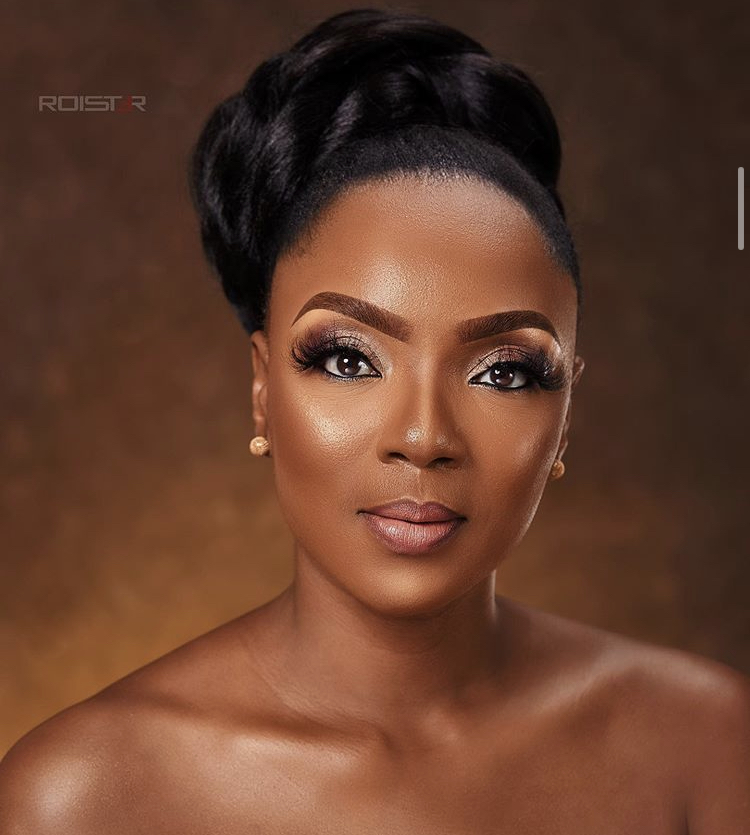 Her best friend, Omoni Oboli was also pictured at the party that had bottles of groundnut, loaves of bread and retro bottles of Fanta and coke, all flanking the beautiful birthday cake in the middle.

”Celebrating on set of #LastYearSingle“old school style” with @omonioboli and team. Such fun. This crew is mad 🤣🤣🤣
.
Thank you @omonioboli .. next stop @uchejombo“

So there’s still a sequel to the party as the missing person in the triad of friends, Uche Jombo who, apparently, was not at the movie location with the other two is set to throw another party for her bestie. We can’t wait! 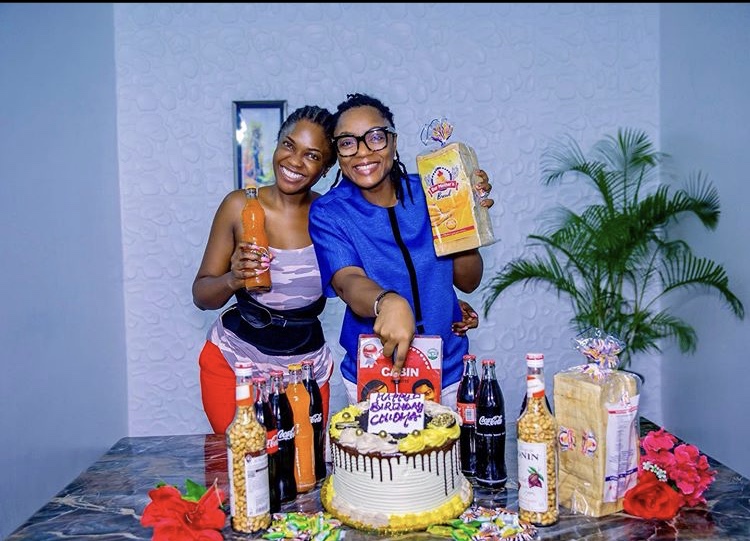 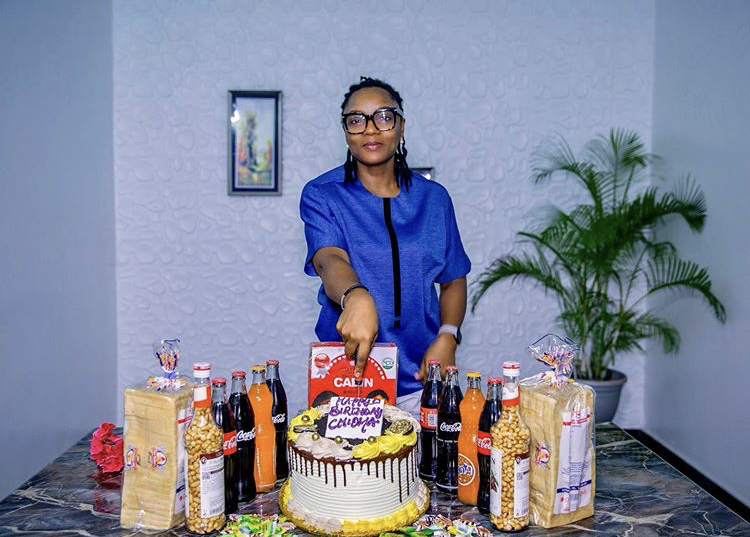 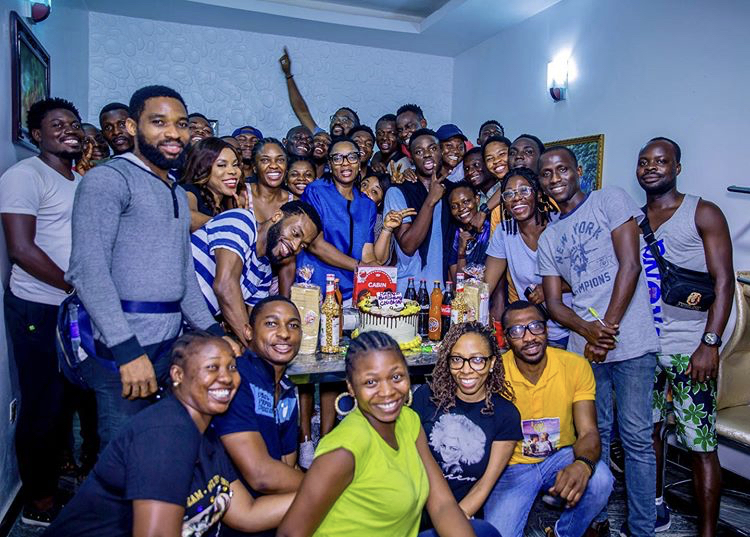