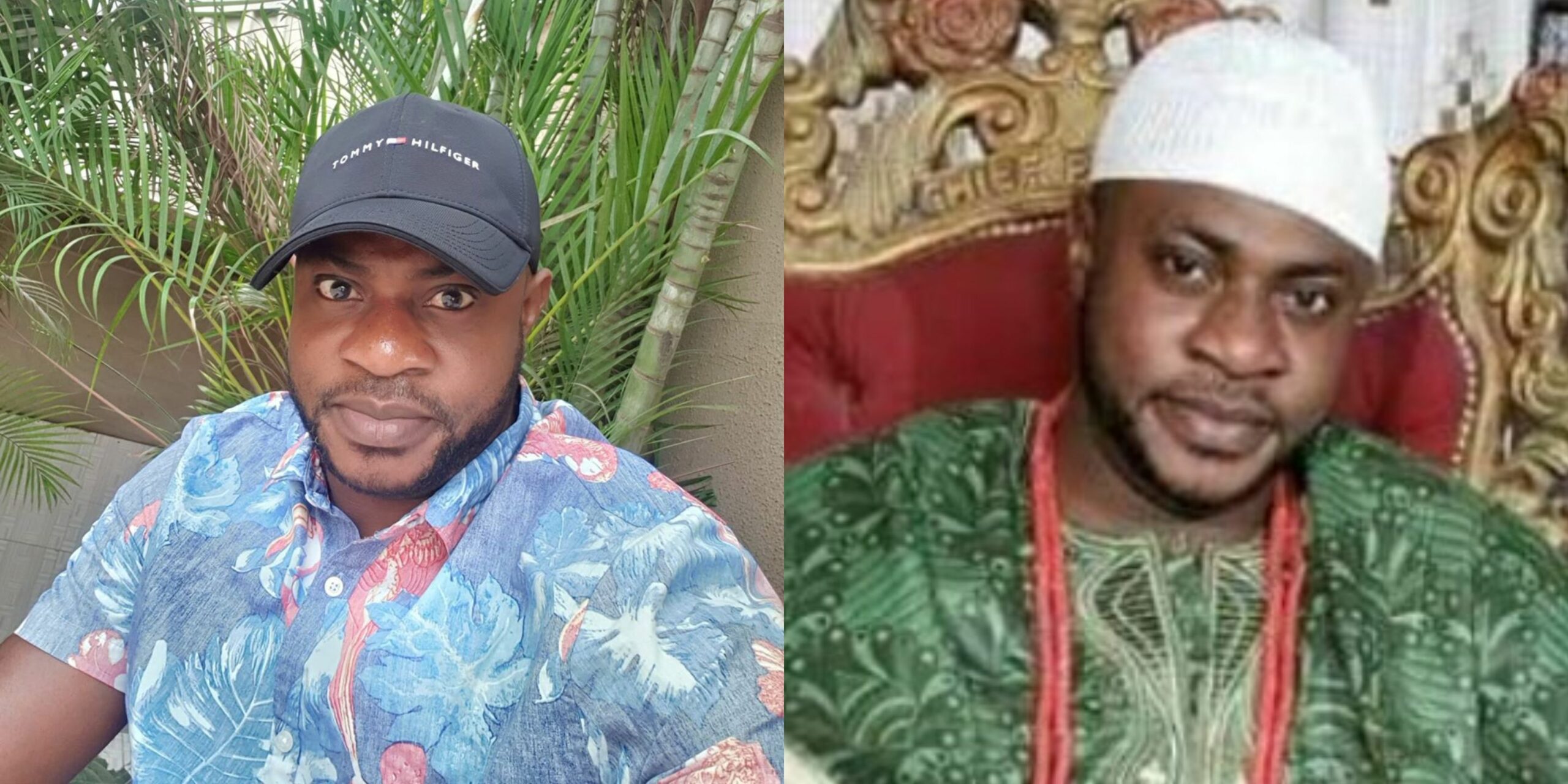 Popular Nollywood Yoruba actor, Odunlade Adekola has finally broken silence on viral reports that he is set to assume the most coveted throne in his hometown, Otun, in Ekiti State.

Odunlade cleared air on this rumor on Friday while shooting a film titled: ‘Compromise’ at a location in Ologuneru, Ibadan, Oyo State capital.

Odunlade who was in the company of Adebayo Tijani, Taiwo Ibikunle and Wunmi Olabimtan, the producer of the film and other popular actors, played the role of a rich man who had earlier suffered in the movie.

Glory to God – Actor, Odunlade Adekola says as he…

A reliable source at the location reveals that while people at the location were ailing him as incoming king of Otun in Ekiti State, he quipped, “how can I become a king and as well be on the location. Disregard the rumour, I’m not a king. I still remain your actor.

PUNCH had earlier reported it wasn’t the turn of Adekola’s family, which is part of the ruling houses in the town, to produce a king.

And since the break of the news, the actor has refused to say anything publicly as he neither released a statement to confirm or deny the claim, nor posted any information on his social media pages where he has lots of followers.

It was gathered from his Personal Assistant that though the family called him that it’s his turn to become a king but said due to the situation on ground, there is no assurance that he is going to become the king.