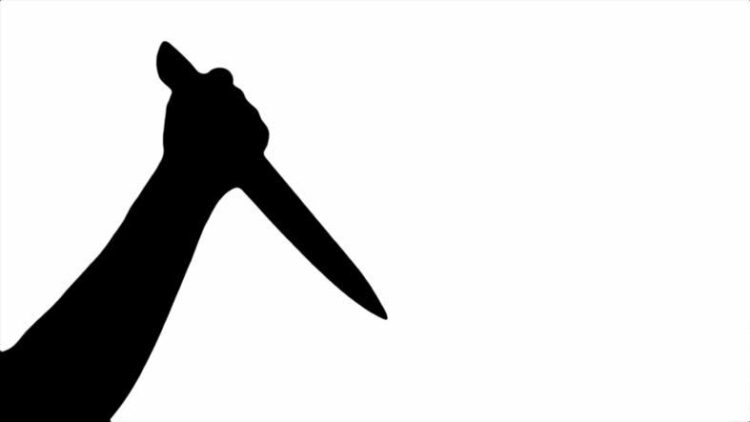 One Chisom Eze has allegedly killed his 19-year-old brother, Henry, during a fight over a bottle of soft drink at their place of residence in Johnson Street, Alaba area of Lagos State.

PUNCH Metro gathered that 21-year-old Chisom left the drink in the house and stepped out to attend to an issue, but when he returned, he discovered that Henry had taken advantage of his absence to consume the drink.

Angered by his brother’s action, Chisom was said to have grabbed a knife and stabbed Henry in the neck.

However, their sister, who allegedly witnessed the incident, raised the alarm and neighbours apprehended Chisom.

Efforts to rescue Henry were said to have proved abortive as he died of the injuries he sustained during the attack.

Footage of the incident, which was posted on Instablog9ja, showed the victim’s remains being taken out by wailing neighbours and sympathisers.

When contacted, the state Police Public Relations Officer, Bala Elkana, said, “Chisom stabbed his younger brother, Henry, to death because of a bottle of soft drink. He is currently in our custody. Investigation is ongoing.”