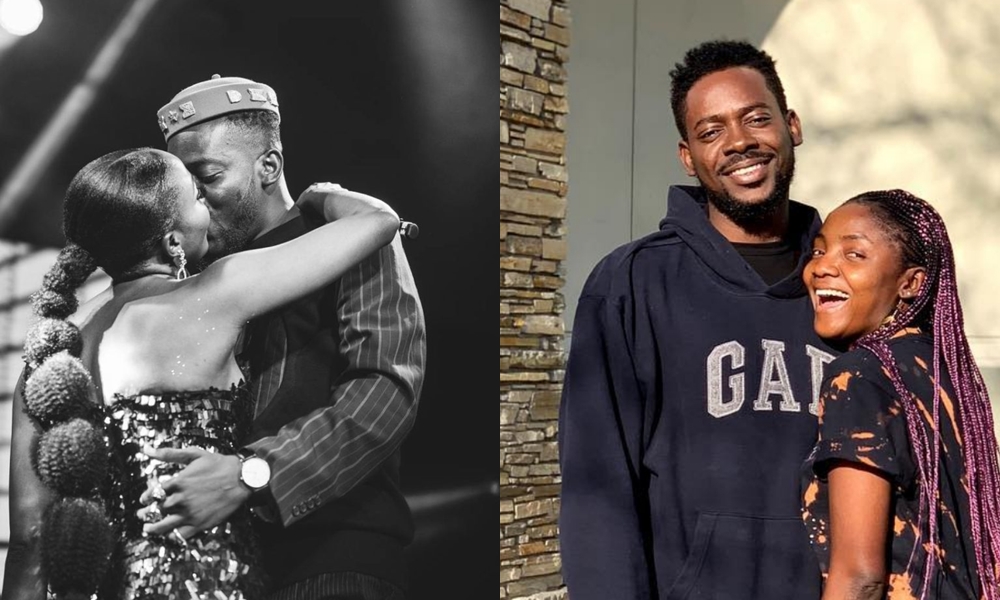 According to reports making the rounds online, Nigerian celebrity couple, Adekunle Gold and Simi have welcomed their first child in the United States of America.

These reports have it that the singing sensations welcomed their first child weeks ago, way before the songstress started her #DudukeChallenge on social media.

The couple who arrived in the US before the Coronavirus pandemic lockdown to birth their baby has been locked down there since the arrival of their child.

According to the reports of them birthing their first child —which is according to sources in the U.S— the couple welcomed their baby in the States but have since remained there due to the lockdown order. Apparently, they are yet to announce the birth of their newborn so the reports are based on speculations.

Simi officially unveiled her baby bump on her birthday, 19th of April, 2020 when she released the video of her latest single titled “Duduke” — a love song dedicated to her child.