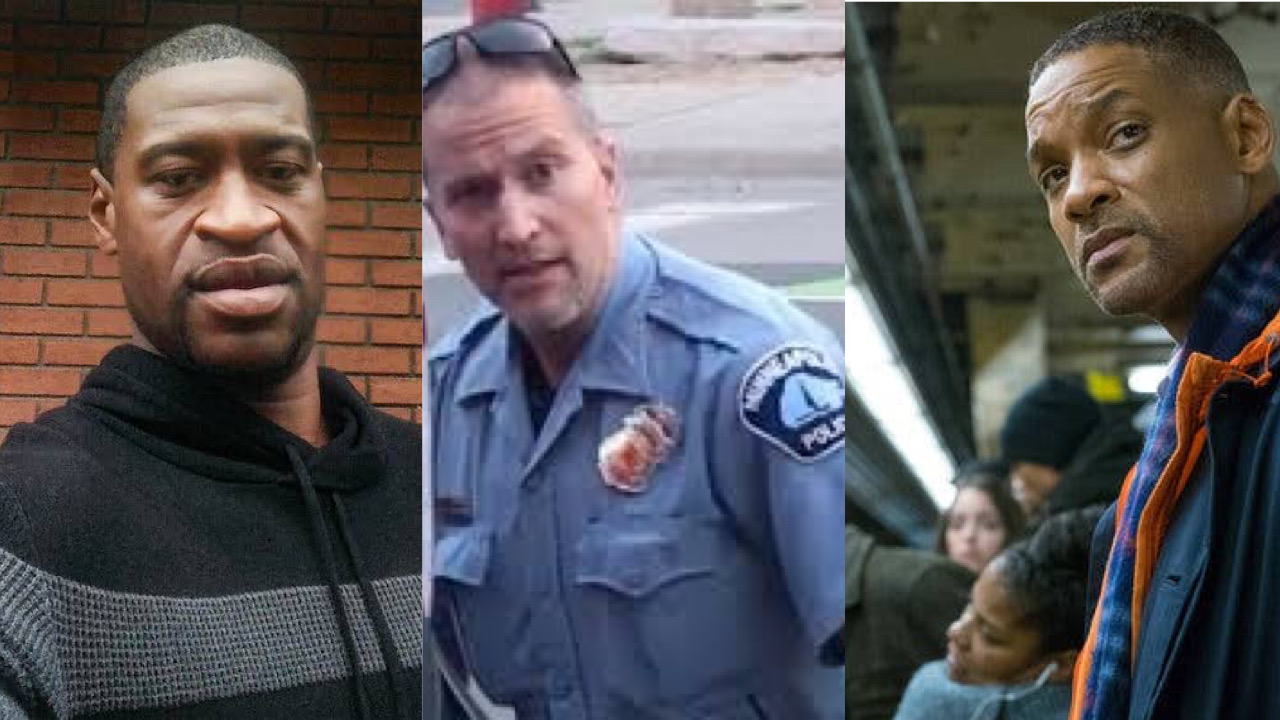 With the the recent spate of killings targeted at the blacks in the United States and a recent death of Gregory Floyd who was killed by four police officers on Monday, a four year old interview of American iconic actor, Will Smith and show host Stephen Colbert talking about race relations in the U.S. on Tuesday’s Late Show, sheds more light to recent happenings.

Smith said he disagrees with people who think that the situation has gotten progressively worse.

The Suicide Squad actor compared working on race relations to working on a marriage. “I’ve done my 10,000 hours of marriage counseling, so Jada and I have worked really hard to develop a successful relationship,” said Smith. “I always look at things in terms of relationships so when I think about race relations in this country now, there’s a thing that happens before things are cleaned up. There’s a darkness before the dawn that is always difficult.”

He continued, “When I hear people say it’s worse than it’s ever been I disagree completely.” Smith said race relations are not as bad as they were in the 1960s or the 1860s.

The demand for justice by the black community with lended voices from other races in the diverse country with racially, and ethnically, six races officially recognized.

Aljazeera reported that hundreds of protesters rallied in Minneapolis later on Tuesday to express outrage and demand greater action. Organisers urged participants to wear masks and adhere to social distancing guidelines due to the coronavirus pandemic.

Protesters chanted “I can’t breathe” and “no justice, no peace” as they moved from the intersection where Monday’s incident occured to the police precinct where the officers involved worked.

“We are talking about race in this country more clearly and openly than we have almost ever in the history of this country,” said Smith. “Racism is not getting worse, it’s getting filmed.”

“The revolution is not being televised, but it’s being tweeted,” added Colbert.