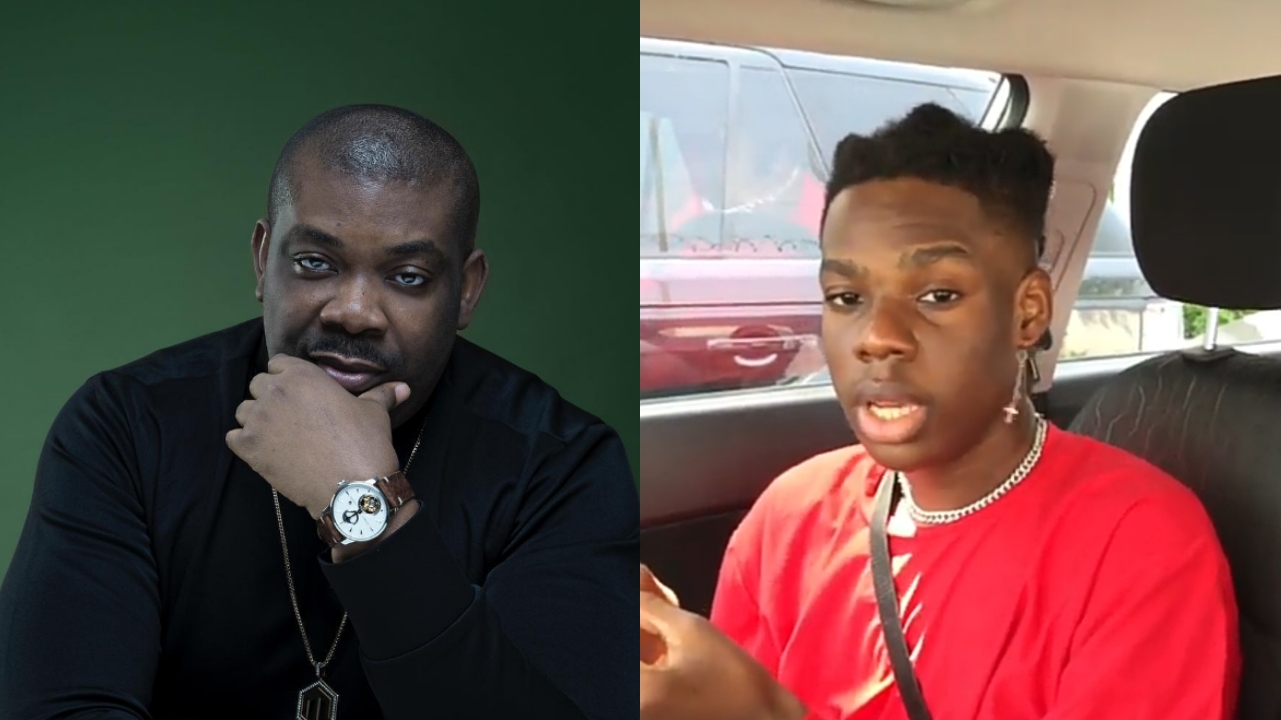 Nigerian budding musician Divine Ikubor, better known as Rema has revealed that money is not his intrinsic motivation.  The young hitmaker made this known on Sunday afternoon in a tweet on his page.

“Money is not my goal’ as short a statement it was, Nigerians got riled up by it.

Rema is said to have one of the best deals a recording artist can get in this part of the world as his deal got him a 2year development phase where he learns the ropes and mastery of the Music industry before launching out to the world.

Rema has also enjoyed a significant level of exposure in the international scene as popular acts like Canadian rapper, Drake, Rihanna, and others have reacted to his music. His American tour in 2019 just before the Coronavirus pandemic began was a lowkey hit for an artist with a budding career.

Nigerians knowing half of their facts decided to slam the young man for making such statements. After all, good money made him what he is today. A standout tweet showed Don Jazzy’s infamous skits, laughing and asking Are you serious? as a quote to the initial tweet by Rema: