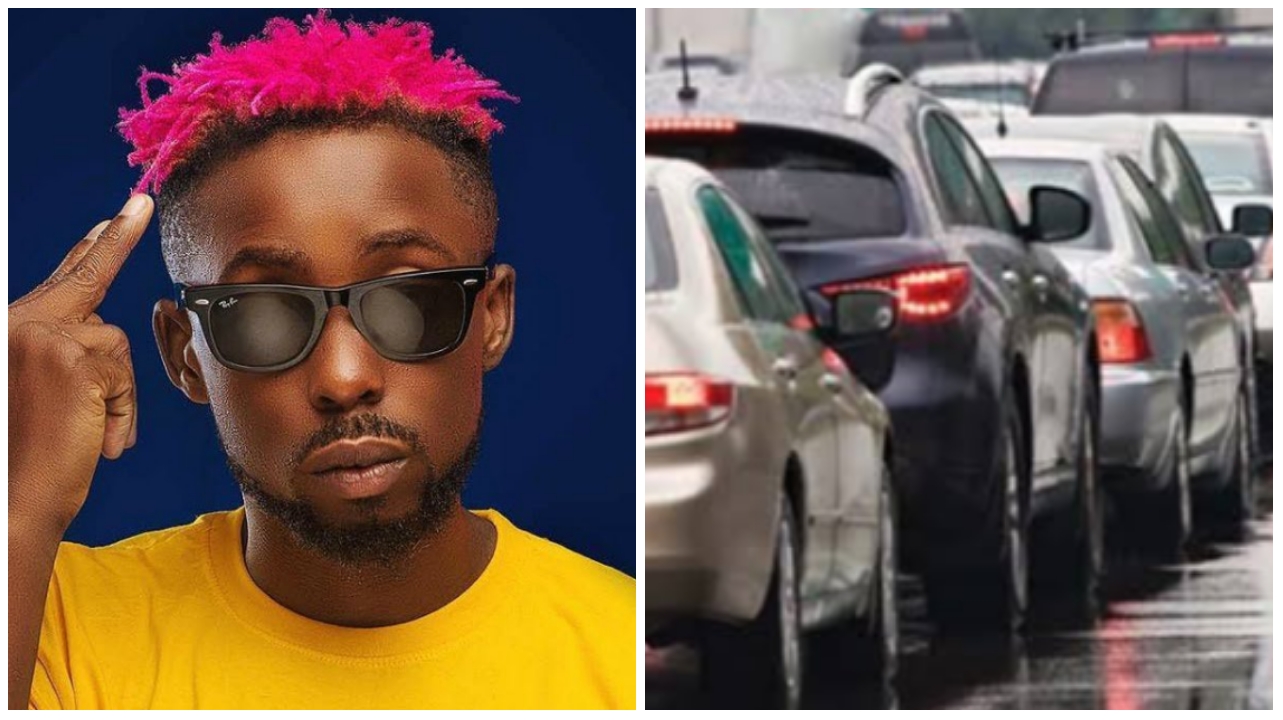 Nigerian artiste, Erigga in a recent statement via his Twitter handle has disclosed he is full of pity for girls that still believe that all men who drive cars have money.

Erigga wrote, “I pity girls who still thinks that all men who drive cars have money.”

He went on to advised men not to hate a woman because they can’t afford her.

“Funny how men dey dress as women because of…

“Don’t hate her because you couldn’t afford her…” He wrote. 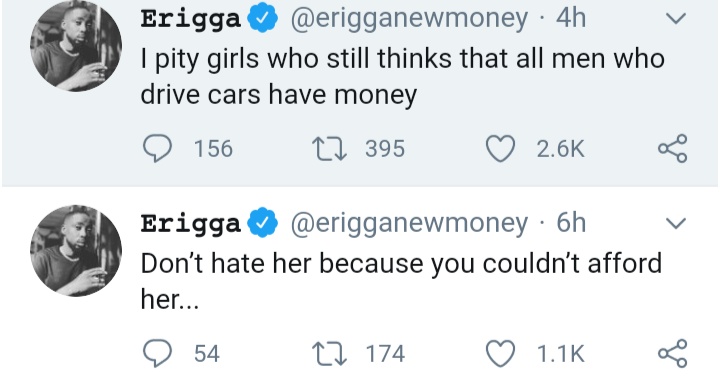 Erigga added that ”Nobody hate runs girls reach man when no get enough money take afford them.”

He started his music career in early 2010 and has worked with several producers like PFizzy, Snow Man and Phizy Joe.

He is currently signed to Emirate Empire label.

Nigerians don’t understand half of it -Bobrisky goes emotional, explains why he dressed like a man