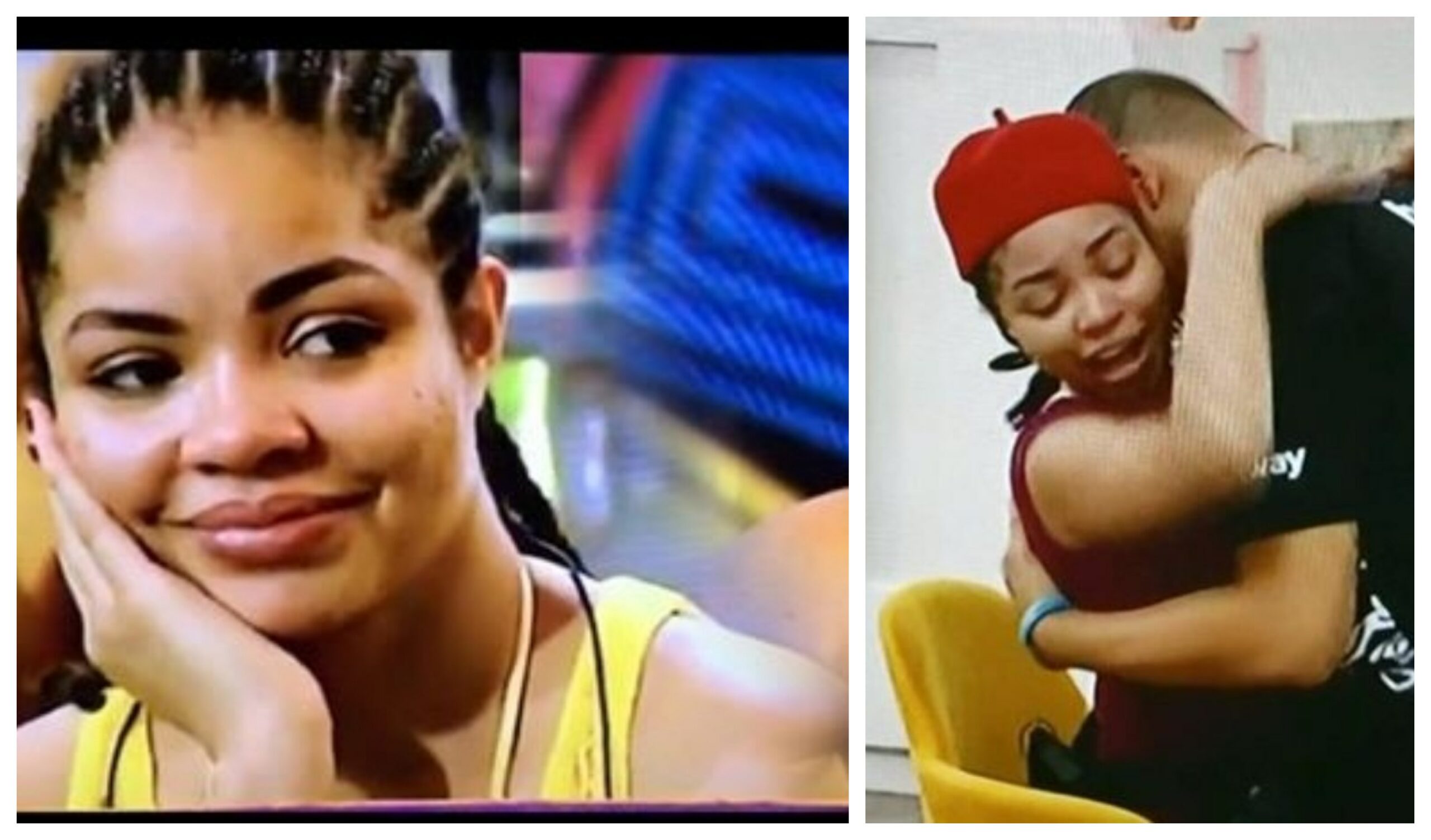 Nengi has revealed why she went to meet Ozo in the shower inside the house of the ongoing BBNaija reality TV show.

The incident was exposed by fellow housemate Neo who told Eric that he saw her enter the shower when Ozo was inside.

Many fans of the show had thought she went in to have s*x with the dude who is also light-skinned like her.

Perhaps, they had their own part of the s*x galore currently rocking the house.

As if she knew what fans would be thinking, Nengi cleared the air while discussing with Praise who is alleged to have had s*x with evicted Ka3na.

Nengi said: “Ozo was not fully dressed but not naked though.

“I wanted to have a conversation with him about something and it definitely had to be in the shower.”

BBNaija 2020: Ozo opens up on what actually happened between him and Nengi inside the shower