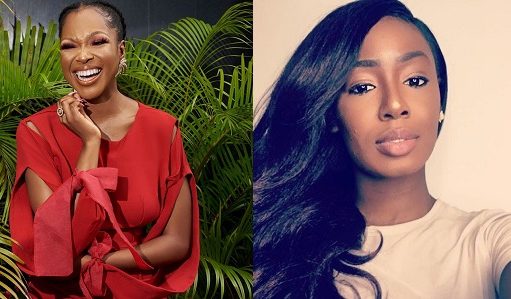 Big Brother Naija ‘lockdown’ finalist,  Vee has disclosed that her fellow housemate Tolanibaj blocked her on the photo and video sharing app, Instagram. 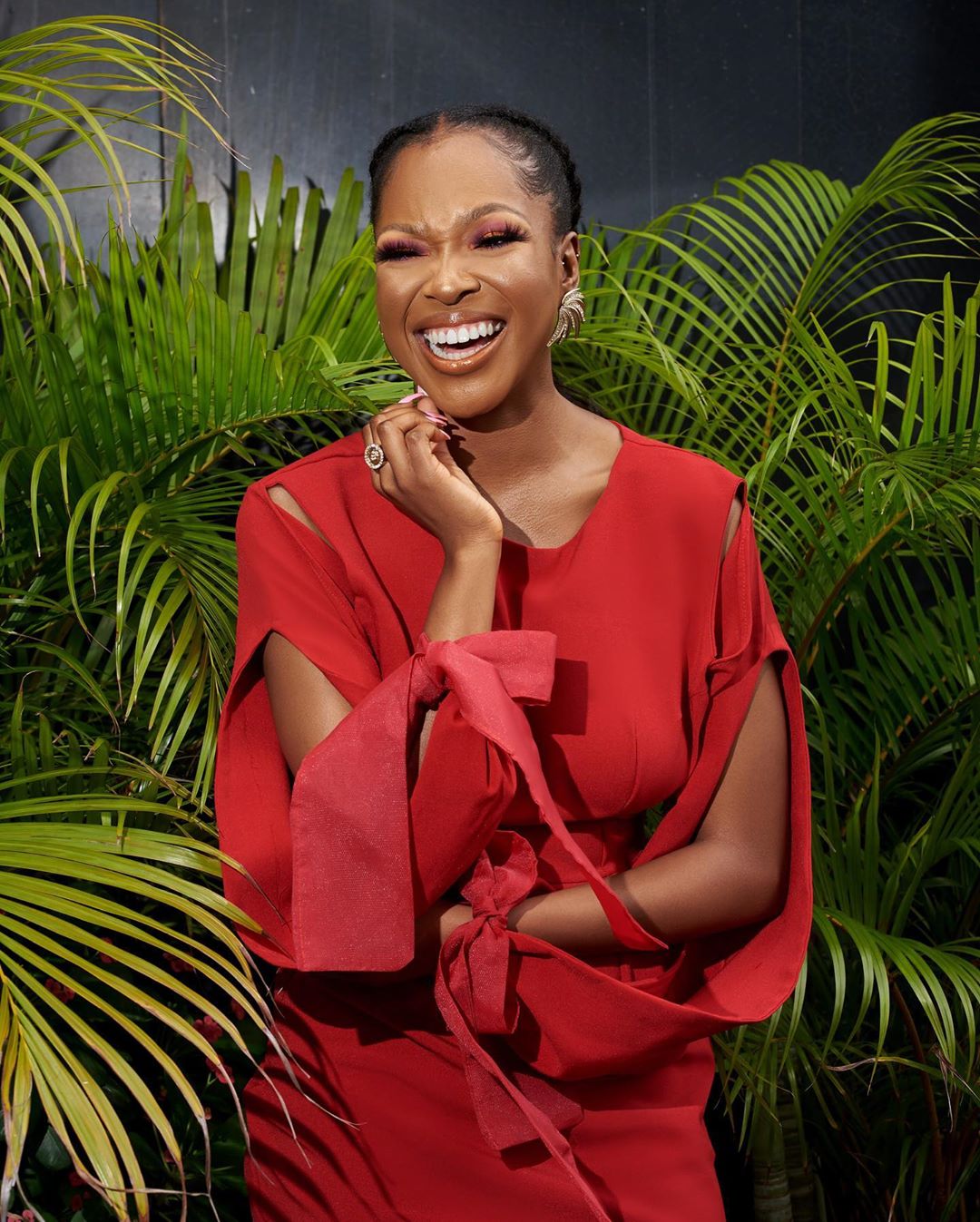 Vee who made it known in a conversation with Olorisupergal stated that she has no beef with anyone and intended to be civil with Tolani before she blocked her. 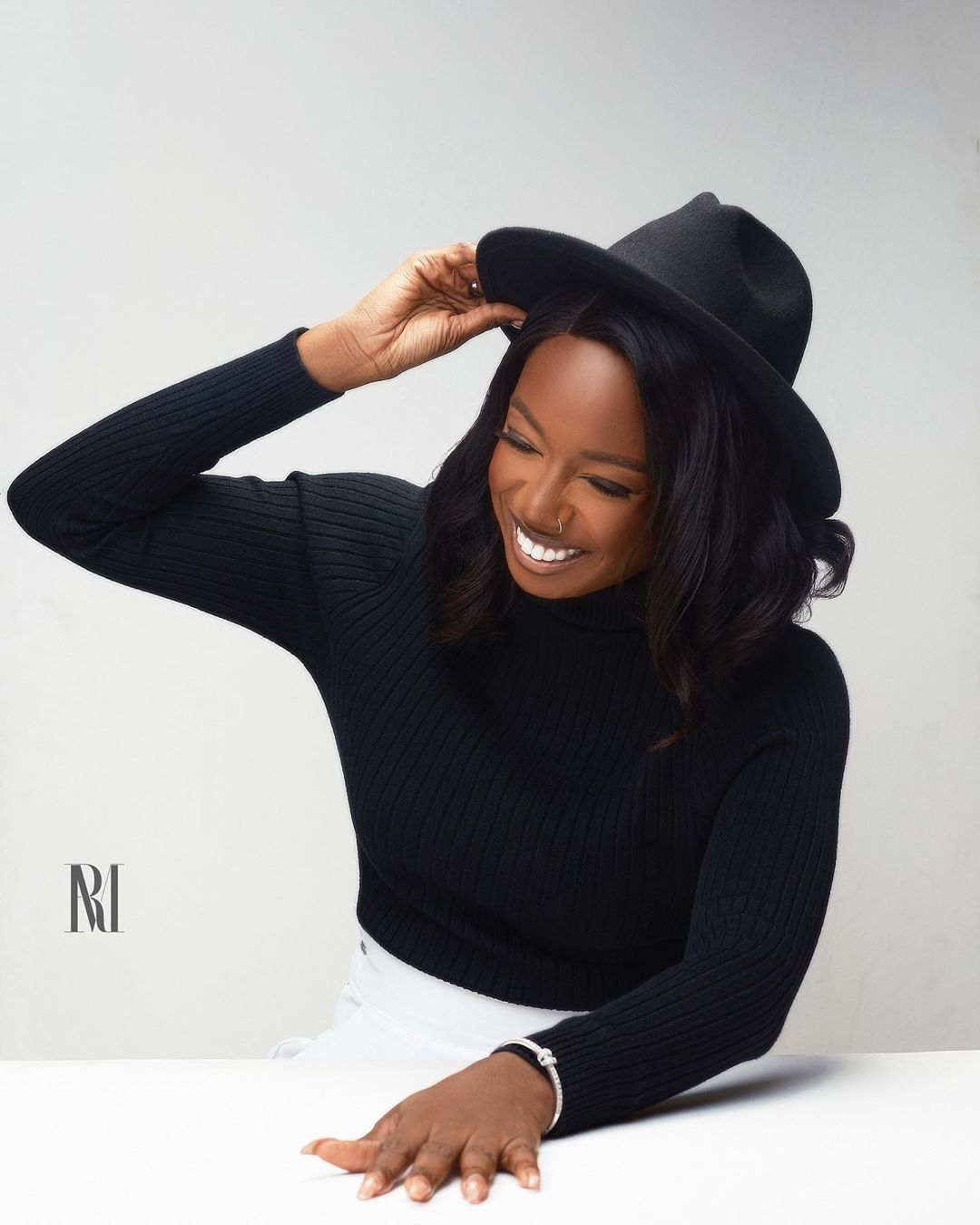 “I don’t have beef with Tolanibaj, beef is when it’s two-sided, I didn’t block anybody, I did not follow anybody.

When asked if Tolani blocked her, Vee answered in the affirmative.

She said, “Yes, I am blocked, but I am not beefing anyone, I intend on being civil with her. But one thing I don’t do is force things.”

Recall that while in the Big Brother house Erica had revealed that Tolanibaj was interested in Neo– this caused tension in the house as Vee thought Tolanibaj and her were good friends and was disappointed that she would want to steal her man.