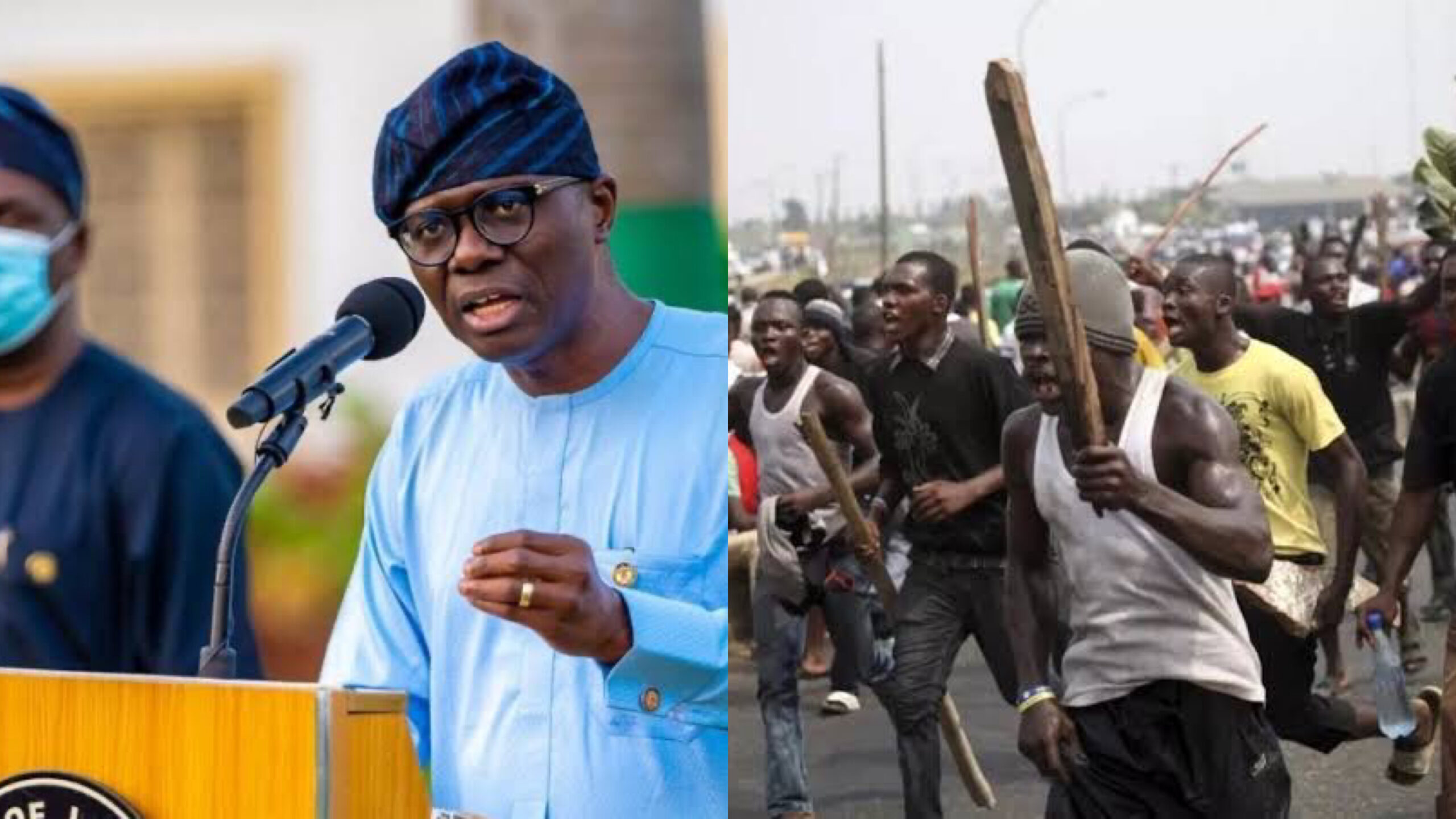 Th governor in a statement made on twitter said that miscreants under the aegis of the endsars protesters have caused unrest as the peaceful protest turns violence in reported parts of the states.

See viral video of LASTMA officer dancing while carrying out…

I have watched with shock how what began as a peaceful #EndSARS  protest has degenerated into a monster that is threatening the well-being of our society. Lives and limbs have been lost as criminals and miscreants are now hiding under the umbrella … of these protests to unleash mayhem on our state. As a government that is alive to its responsibility and has shown a commitment to the movement #ENDSARS , we will not watch and allow anarchy in our dear state. I, therefore, hereby impose a 24-hour curfew on all parts of the State as from 4pm today, 20th October,2020. Nobody, except essential service providers and first responders must be found on the streets.